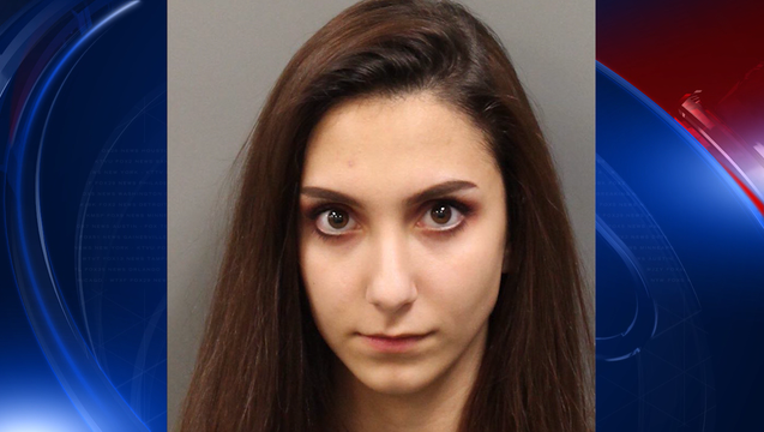 MARIETTA, Ga. - A high school student is facing charges of taking an eight and a half inch knife as well as a stun gun to school.

Investigators said Elmire Sadykhove is a student at Lassiter High School in Marietta.

Last month, school administrators said they searched her car and found the knife.

According to the school, a stun gun was discovered in her backpack.

Sadykhove was booked into the Cobb County Jail on carrying weapons in a school zone charges. She has since been released.

NEXT ARTICLE: Man goes missing during trip to Atlanta