Police say they arrested a wanted gang member out of Tennessee

Officers responded to a Greyhound bus stop amid reports a man had threatened a woman with a knife.

When authorities confronted the man, he ran.

With the help of K-9 Officer Apex, officers were able to arrest him.

The man is now facing additional charges of aggravated assault with a knife and obstruction. 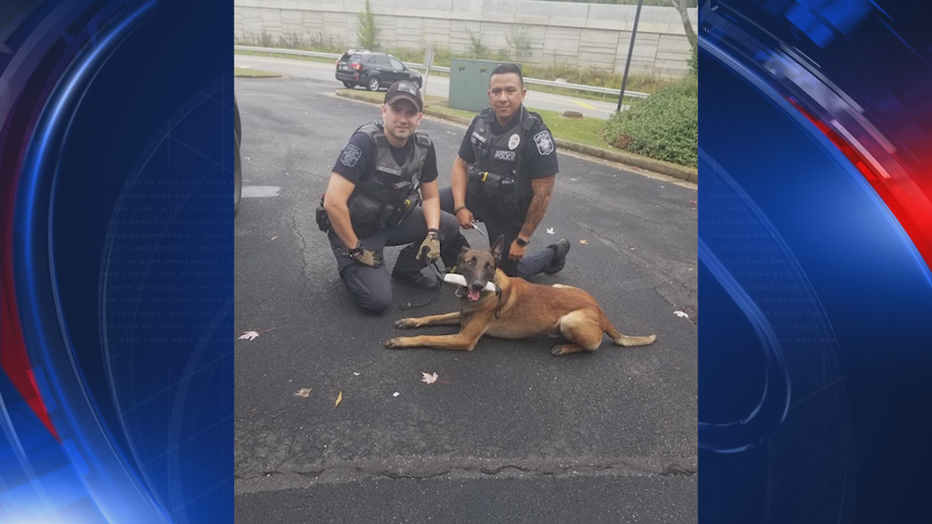