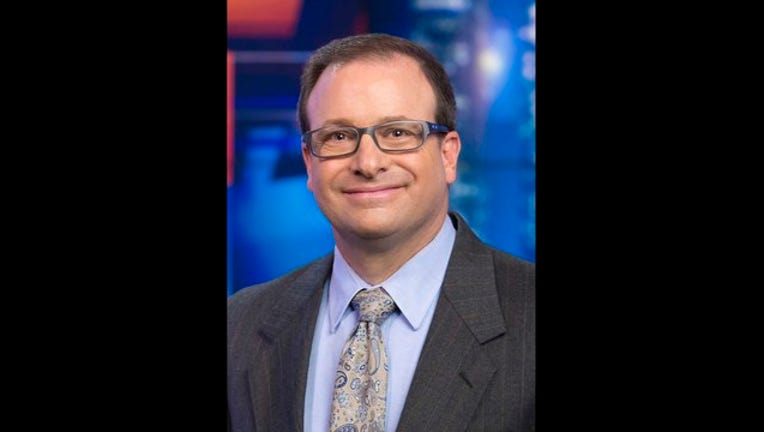 Marc Teichner joined FOX 5 Atlanta in 1998, coming from sister station WBRC in Birmingham, Alabama. He's on the scene while most of us are still deep in sleep. Marc breaks overnight news on Good Day Atlanta.

A self-professed night owl, Marc enjoys the graveyard shift because it allows him to cover lead stories on a daily basis. Also, he values being a part of the tight-knit overnight team.

Marc may be best known for being the only reporter in the Fulton County Courthouse during the March 2005 shootings, but that's not the only big story Marc has covered. He has reported on the Birmingham abortion clinic bombing and the search for Eric Robert Rudolph. Marc continued to follow the Rudolph story through the arrest and conviction of the serial bomber.

Graduating with honors from Beloit College, Marc went on to Northwestern University's Medill School of Journalism for his Masters. He took his first on-air job at WIFR in Rockford, Illinois and then moved to WBBH in Fort Myers, Florida.

Growing up in Boston, Marc was a ski instructor and still tries to hit the slopes at least one week during the winter. He also likes playing golf, but has yet to achieve his goal of breaking 80.

Marc enjoys family time with his wife, Andrea, and his son, Alex.