Atlanta staple Manuel’s Tavern on the brink of closing

Community members and customers are doing their part to help the restaurant out of a financial hardship.

ATLANTA - After 64 years, an Atlanta staple might be forced to close its doors.

Manuel's Tavern is facing serious financial hardships, like many businesses, during this pandemic.

Brian Maloof told FOX 5, since the pandemic, the restaurant has lost about $25,000 each month.

Out of options, he decided it was now time to close.

However, some customers, who have been patrons for decades, came together to figure out how to keep the doors open.

Since the mid-1950s, Manuel’s Tavern has been a favorite spot for so many people to grab a bit to eat.

Marmowe Hill went on to say "the atmosphere. I love the completely random décor." 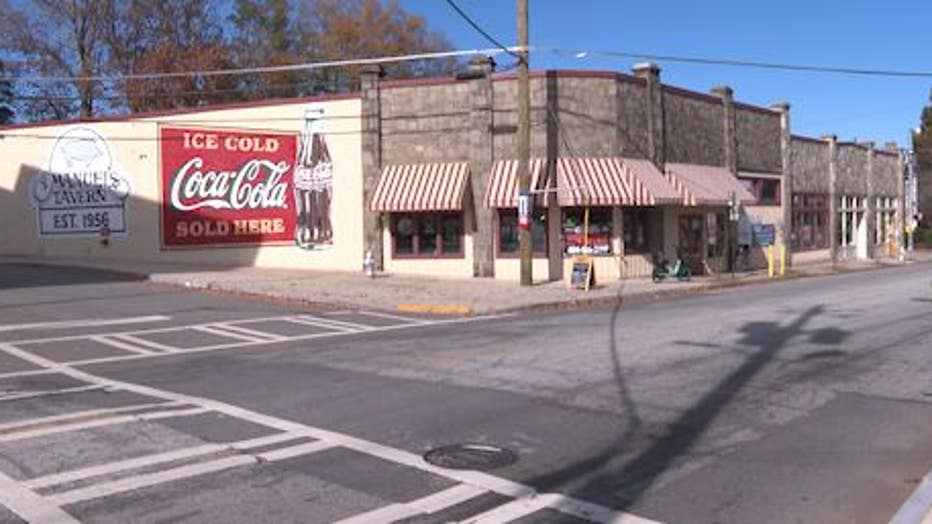 For decades, the tavern has been a place where many political figures, police officers, and anyone else one can think of, came to share conversation over dinner.

But because of the pandemic, sales at the family-owned establishment are down on average 62 percent every month.

"We seat 340 people inside and we have a lot of event space and the one thing that's been cut is events,” Owner Brian Maloof detailed. "That's our bread and butter. That's how we make our money."

They've upgraded their takeout service and received money from the paycheck protection program.

"I had decided that we were gonna shut down. I didn't want to share our financial failure with the public," Maloof said.

But that's not an option for Angelo Fuster.

He's organized a fundraiser Wednesday for $75,000 to Save Manuel's.

"When I heard Manuel’s might have to close by the end of December, permanently, that was a dagger in my heart," Fuster explained.

So far, they've exceeded that goal.

Maloof said he hopes that money will get them through February, but he's still worried about what's next.

"The goal is between now and February if they pass additional small business stimulus, we'll be able to okay. We'll apply for that," he explained when we talked with him Thursday morning.

Maloof said he is overwhelmed by the response from the community.