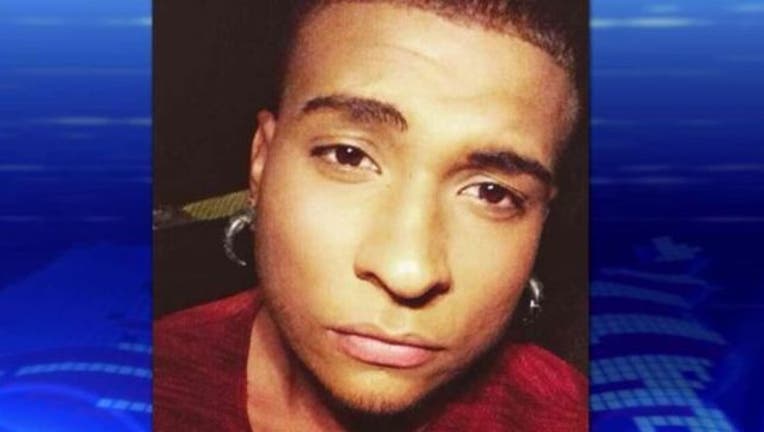 (FoxNews.com) - As Omar Mateen swept the interior of Pulse nightclub in Orlando with gunfire, 30-year-old Eddie Justice sought shelter in a bathroom. Somehow, amid the chaos, he was able to text his mother, Mina.

Here is the conversation she had over text message with her 30-year-old son.

"In club they shooting."

Alarmed and half awake, she tapped out a response.

She sent a flurry of texts over the next several minutes.

U still in there

The 911 dispatcher wanted her to stay on the line. She wondered what kind of danger her son was in. He was normally a homebody who liked to eat and work out. He liked to make everyone laugh. He worked as an accountant and lived in a condo in downtown Orlando.

"Lives in a sky house, like the Jeffersons," she would say. "He lives rich."

She knew he was gay and at a club — and all the complications that might entail. Fear surged through her as she waited for his next message.

He wrote that he was in the bathroom.

Justice asked her son if anyone was hurt and which bathroom he was in.

When he didn't text back, she sent several more messages. Was he with police?

"Text me please," she wrote.

"No," he wrote four minutes later. "Still here in bathroom. He has us. They need to come get us."

She asked, "Is the man in the bathroom wit u?"

Then, a final text from her son a minute later: "Yes."

Early Monday, Justice was confirmed to be among the 50 people killed in the worst mass shooting in modern American history, as city officials began releasing the names and ages of victims whose next of kin had been notified.

As of early Monday, 21 of the victims' identities, including that of Justice, had been posed on a city website. The other 20 confirmed victims are: