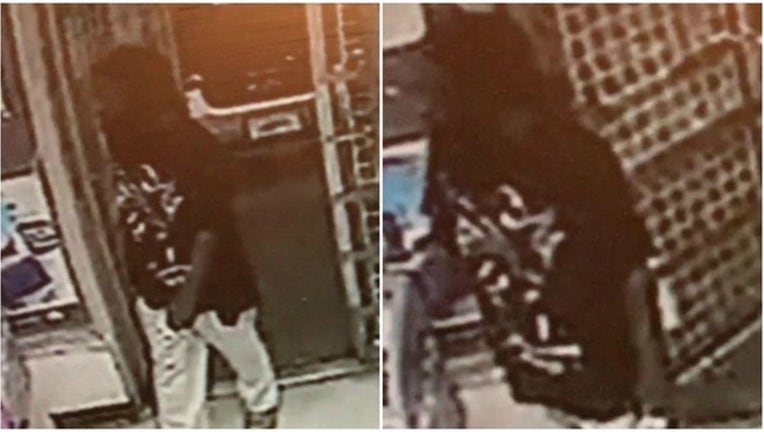 BIBB COUNTY, Ga. (FOX 5 Atlanta) - Authorities are searching for a man wanted in connection with a deadly shooting outside a gas station.

The Bibb County Sheriff's Office responded to a person shot call about 10:30 p.m. Monday. It happened in the parking lot of the Marathon gas station in the 3700 block of Irwinton Road.

Responding deputies found 21-year-old Clintavious Mister, who had been shot in the head.

Investigators said Mister had gotten into an argument with a man at the gas pumps. Deputies said that during the fight, the man grabbed a pistol from his black pickup truck, then shot Mister once in the head.

The suspect fled the scene before deputies arrived.

Mister was taken to a nearby hospital, where he was pronounced dead.

Deputies are searching for the gunman. He's described as a black male with long dreads. He was last seen wearing a black shirt and white pants.

Anyone with information is asked to contact the Bibb County Sheriff's Office at 478-751-7500.