NORCROSS, Ga. - Police are searching for a man accused of murdering a 70-year-old Norcross man.

Investigators have identified Jose Aldo Sanchez-Vazquez as the gunman. 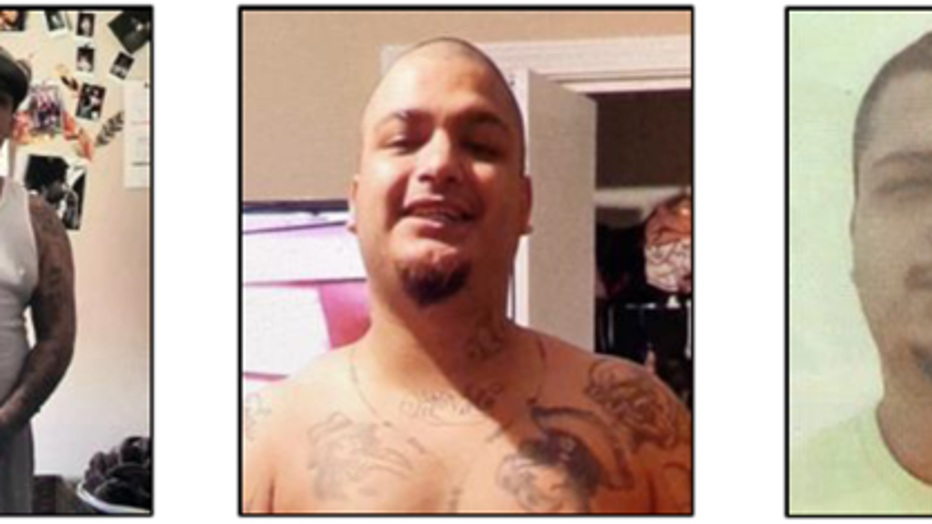 The suspect is wanted for felony murder, possession of a firearm during the commission of a felony, and aggravated assault.

Anyone with information on Sanchez-Vazquez's whereabouts is asked to call 911.