GWINNETT COUNTY, Ga. - Police have identified the victim in a deadly shooting in an unincorporated Norcross neighborhood Sunday night.

According to police, Richard St. John, 70, died after being shot on Brittney Way near Phil Niekro Parkway. The shooting happened around 8:20 p.m.

Responding officers said the victim was found suffering from gunshot wounds when they arrived. He was taken to a nearby hospital where he later died. 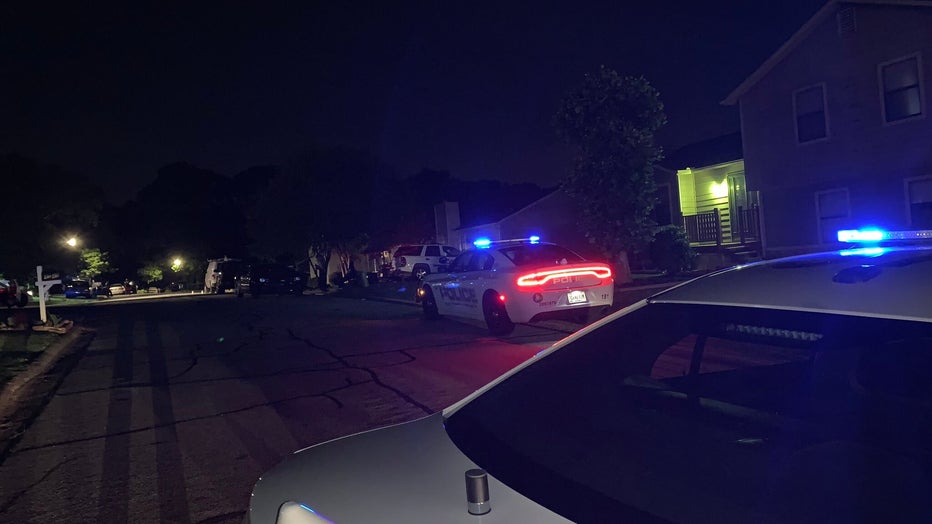 According to police, the victim lived in the neighborhood where the shooting took place.

The Crime Scene Unit and Homicide Detectives arrived on the scene to assist in the investigation.

Investigators are speaking with witnesses.

Anyone with information on this incident should contact GCPD detectives at 770-513-5300. 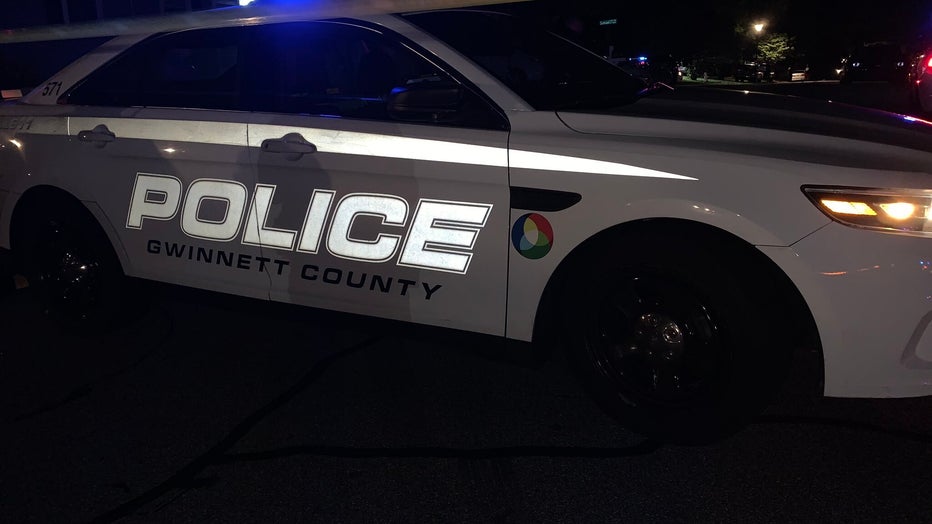 To remain anonymous, tipsters should contact Crime Stoppers at 404-577-TIPS (8477) or visit www.stopcrimeATL.com. Crime Stoppers tipsters can receive a cash reward for information leading to an arrest and indictment in this case.