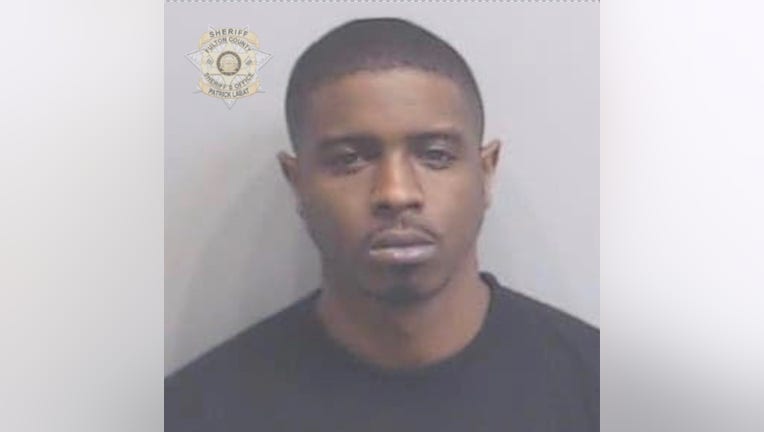 The Roswell Police Department said 30-year-old Dequan Hutchins was arrested in a coordinated response on Jan. 21.

Police responded at around 3 a.m. that morning to Harbor Landing Apartments after hearing of a man looking inside of cars. Officers identified Hutchins, who had outstanding warrants for prior entering auto offenses, as he left the area in his car.

Police saw him walking in the parking lot almost two hours later and arrested him without incident.

He was carrying a glass window-breaker, police said.