A man was arrested accused of breaking into at least one Coweta County church.

COWETA COUNTY, Ga. - An alleged church burglar is under arrest, accused of breaking into two Coweta County sanctuaries and stealing more than $20,000 In musical equipment.

Investigators say the man is Ashanti Law. Police say he is from Tennessee, in fact, they say he was convicted that state of church burglary. They don’t know what brought him to metro Atlanta to target churches here. 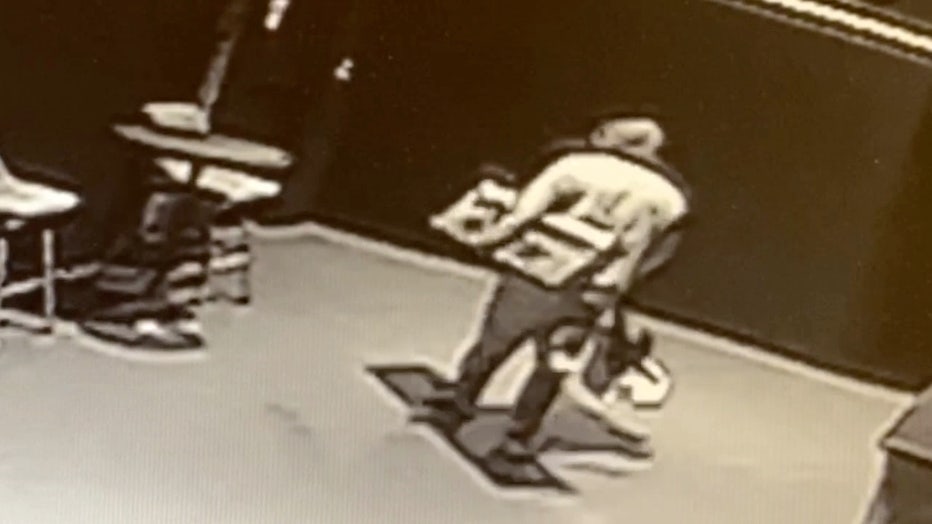 Investigators say last week, Law’s Yukon SUV, the same one he was driving in our church burglaries, was spotted at a church in Ohio. A security guard reported that he had heard glass breaking and called police.

Investigators say Ohio authorities chased Law in that Yukon and caught him. Inside, they say they found stolen musical equipment. 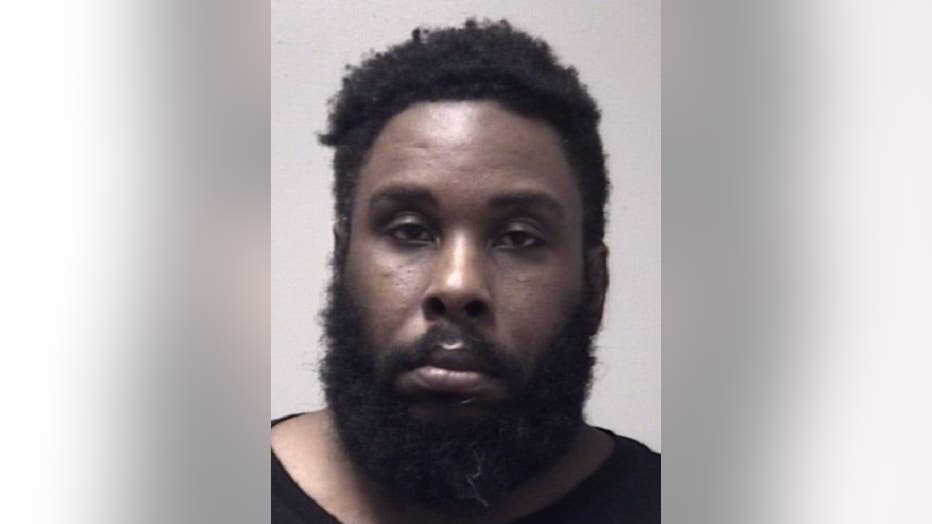 It’s been a rough summer for Coweta County churches. Two were victims of a BMW-driving thief who stole donations from their mailboxes. At another church, a man broke in and rummaged through a church office, stealing an iPad.

Churches are doing things differently now with more video cameras and going to online offerings rather than mail-in.

Ashanti Law was extradited to Coweta County where he is charged with two counts of burglary.