Police are investigating the deadly shooting of a man in Downtown Atlanta just blocks away from City Hall.

ATLANTA - Police are investigating a deadly shooting on Trinity Avenue in Downtown Atlanta.

Officials have confirmed with FOX 5 that the shooting happened shortly after 6 a.m. on the 200 block of Trinity Avenue just blocks away from Atlanta City Hall.

At the scene, officers found a man in his 20s shot in the street and pronounced him dead at the scene.

Investigators believe the shooting happened after a verbal altercation inside a nearby lounge turned violent.

Police have not released the identity of the victim or any persons of interest at this time.

Officers have set up crime scene tape and have been looking for evidence in a nearby parking lot. Officials have confirmed that they are talking to multiple witnesses. 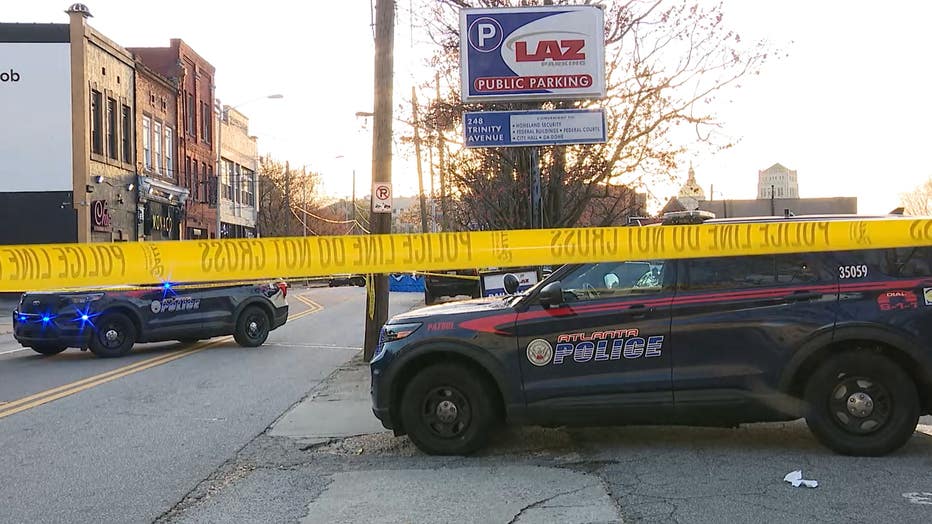