A man was shot and killed at a southwest Atlanta apartment complex, police say.

ATLANTA - Police are working to solve a deadly shooting that took place at a southwest Atlanta apartment complex overnight.

The shooting happened around 2 a.m. Tuesday at the Life at Marketplace Apartments along Fairburn Road. 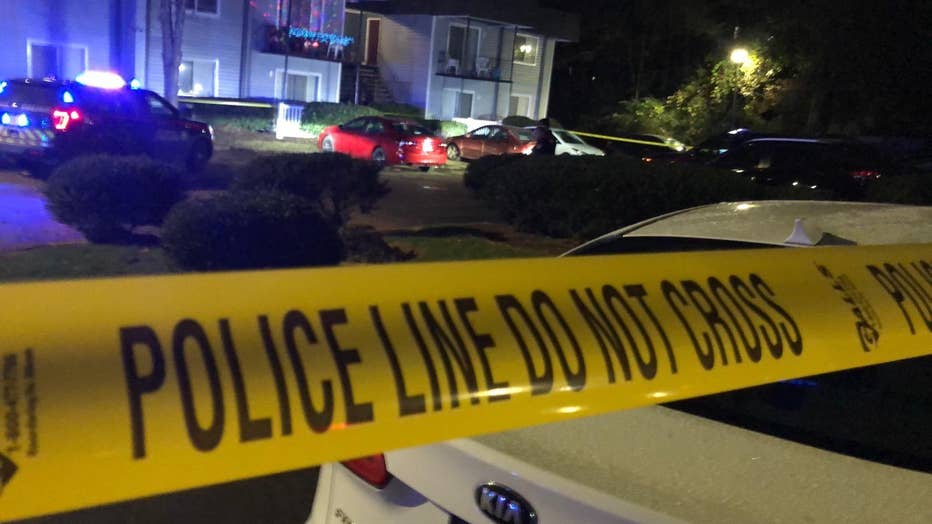 Police say a man in his 20s was shot and killed. The identity of the victim has not yet been released.

Investigators were working to learn who killed him and why.