COVID-19 patient in his 20s spend 4 weeks on ventilator

NORCROSS - A 22-year-old man who nearly lost his life from the coronavirus is now back at home.

Michael Mullininx was admitted to Northside Hospital Duluth in early June and was in the ICU just three days later.

"We weren't sure he was going to make it because he was so sick," said Connie Mullininx, his mother.

The healthy 22-year-old was put into a coma and put on a ventilator.

"It was so rough on us, to see our child lying there with all these tubes put into him," Mullininx said.

Three and a half weeks later and after a couple of rough patches, Michael was finally breathing on his own.

"When they were waking him up, me and his uncle actually had the chance to talk to him. and Michael was in tears because he's been in a coma for this long period of time," Mullininx said. 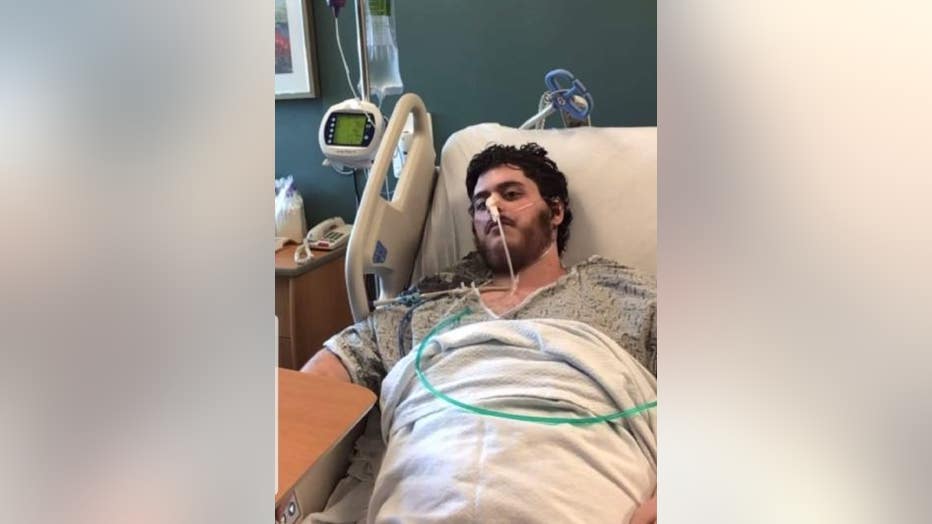 Michael was released from Northside Hospital Duluth on Wednesday. Hospital staff applauded as he left the hospital. The Duluth Police Department even showed up to congratulate him.

"It feels good to be at home because I haven't seen my family for a long time," Michael Mullininx said.

He may be home, but he still has a long road ahead of him.

Simple tasks like walking on his own and speaking are difficult. The activities he used to enjoy are now on hold. 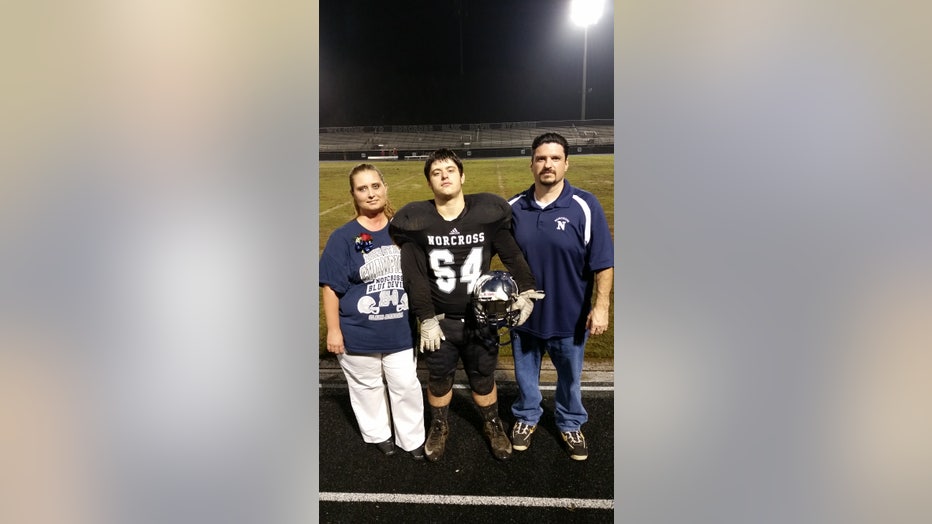 Both Michael and his mother said they did everything they could to protect themselves from the virus.

They are just two of eight family members who tested positive for COVID-19.

Others had mild symptoms compared to Michael, but  Mullininx said she wants others to understand just how devastating the effects can be.

"It affects people in a different way, like Michael, it just gave him pneumonia in both lungs," Mullininx said.

Michael and his mother said they want to thank all of the wonderful nurses and doctors who took care of him.

She said one of the doctors even went above and beyond so that she would be able to see her son through video chat while he was in the ICU.

Michael did not have health insurance when he got sick and the family is now dealing with hefty medical bills.

They've created a GoFundMe for anyone who wishes to donate.