Clayton County police are searching for a man who disappeared after leaving to meet up with someone he met on a dating site. He left on Thanksgiving night and no one has seen him since.

Police said a 34-year-old man is missing after leaving home to meet someone he met on a dating website.

The Clayton County Police Department said William Powell left his home on Thanksgiving to meet an unidentified man at an unknown hotel.

Police said He took an Uber to the hotel and has been missing ever since.

Police described Powell as 5-foot-11 and 200 pounds with green eyes and brown hair. 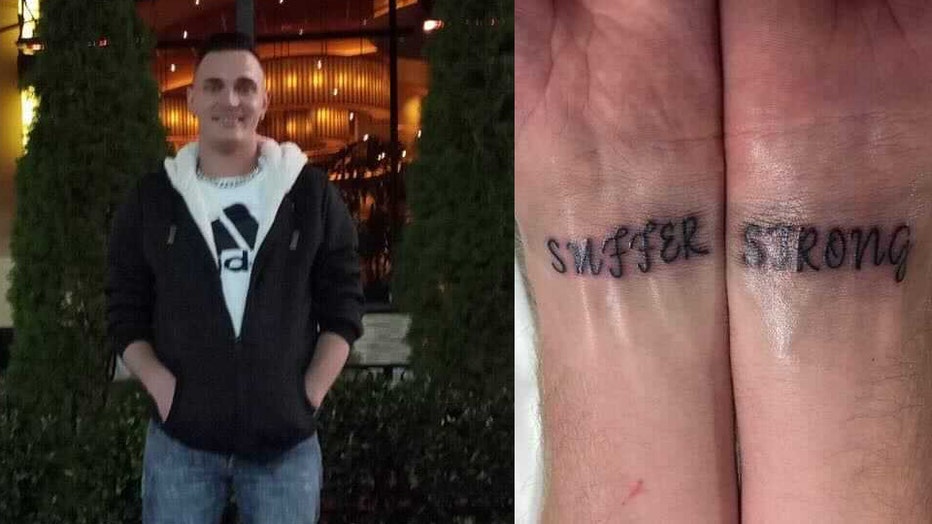 The man's family says he was last seen wearing a black jacket and black shirt.

Police said he has both ears pierced and family says Powell has tattoos on each of his wrists that read "SUFFER" and "STRONG."

Anyone with information is asked to contact the Clayton County Police Department at 770-477-3747.