A man is in the hospital in critical condition after he was shot at his Buckhead apartment.

ATLANTA - Atlanta police are investigating a shooting that sent a man to the hospital overnight in critical condition.

Investigators say a gunman opened fire inside an apartment on the 1000 block of Peachtree Park Drive in Buckhead around 2:30 Tuesday morning.

Police say when they arrived at the apartment, they discovered signs of a struggle and evidence of multiple shots fired.

The victim, identified as 29-year-old Abel Rao, was rushed to a local hospital by a neighbor before officers arrived. The neighbor told police that Rao came to his apartment for help after the shooting. Investigators say the victim was shot at least three times - at least once in the jaw.

Police tell FOX 5 they believe the victim did know the shooter based on what they found inside the apartment. They are working to identify a motive in the case.

If you have any information that could help police with the investigation, please contact the Atlanta Police Department. 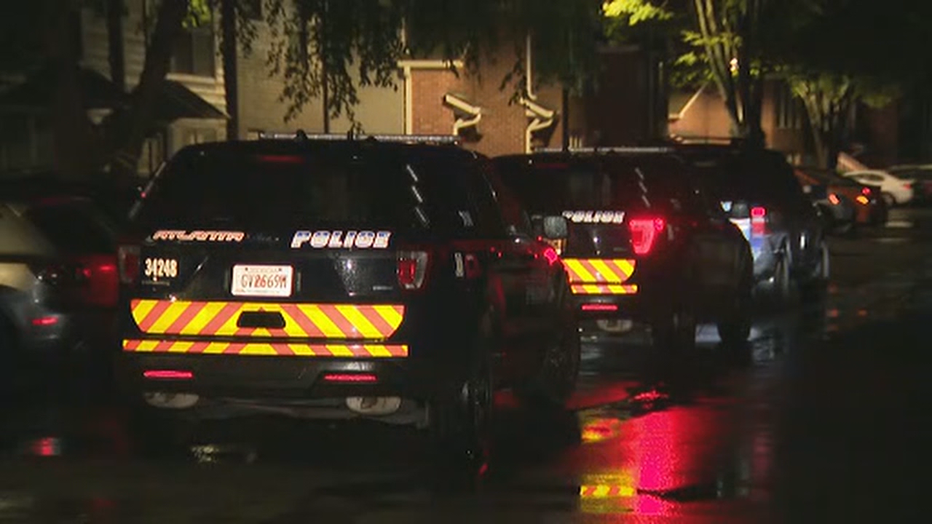 Police say the victim was shot three times after a struggle in his apartment.