JASPER COUNTY, Ga. - Deputies in Jasper County said a man dressed as a Stormtrooper was on the Dark Side of the law.

Justin Marling was arrested for reckless conduct and wearing a mask while walking the streets in his Imperial Empire armor, carrying a replica E-11 Blaster.

Marling wanted to tell his side of the story to FOX 5. He said he was only acting as a force for good.

The Jasper County Sheriff said witnesses flagged down deputies out of concern, claiming he was pointing a possible weapon at people and cars.

Marling said that description was not accurate. “I never flagged anyone with it. I always carried it at my side,” Marling said.

Deputies said in their report that Marling did not halt for them when asked, but finally stopped when asked to halt and lie on the ground.

“They asked if I was crazy,” he said.

Marling said he occasionally walks in his costume publicly, and when asked why, he tells others he is promoting the official Disney Star and Lucasfilm charity called Star Wars: Force for Change; he then directs people to the website.

He plans to still wear his costume publicly in Jasper County, but said he will be more careful to not cause alarm.

“People and their kids are always begging for selfies,” said Marling, who has been a Star Wars fan since a child and said he enjoys seeing fans' faces light up.

Marling said he plans to challenge the charges in court. 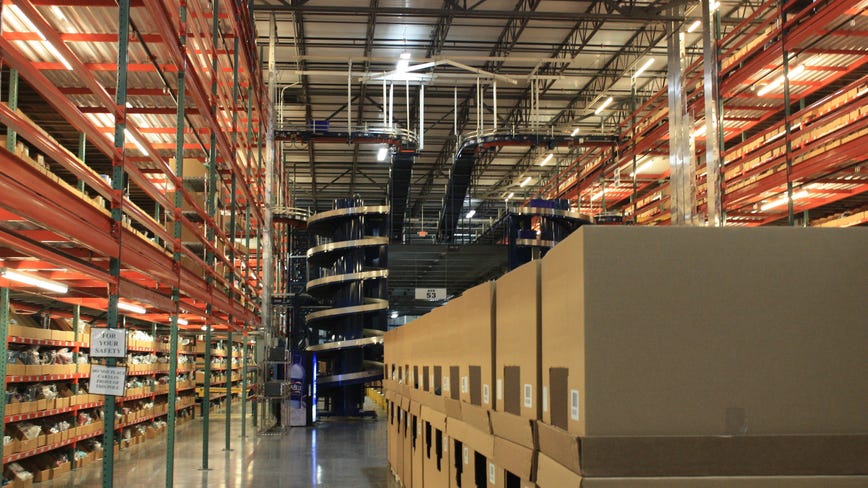