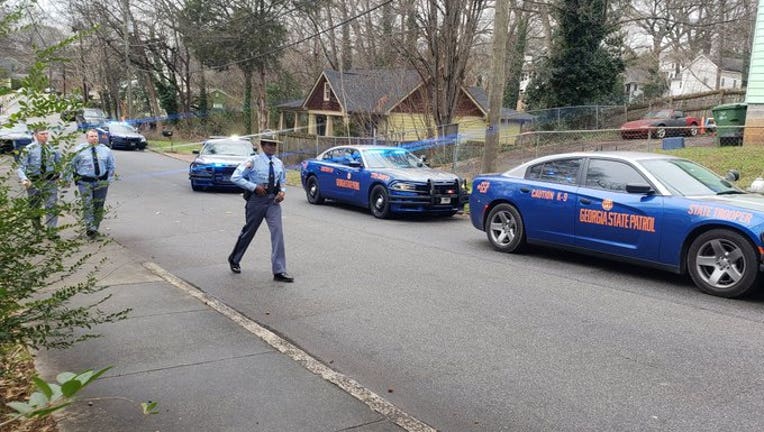 ATLANTA - A person died after he was shot by a Georgia State Highway Patrol Trooper in an attempted traffic stop in southeast Atlanta, officials said.

The shooting happened around noon Thursday in Atlanta's Edgewood neighborhood.

According to investigators, officers with the Atlanta Police Department noticed two people in a stolen vehicle and called in GSP. When GSP tried to stop vehicle, they said the car would not stop and drove straight for the trooper. The trooper fired and hit the driver. The driver crashed was and was taken to the hospital, but later died.

GBI has identified the driver as Andrew Smyrna, 32, of Ellenwood, Georgia.

The passenger was also taken to the hospital.

SKY FOX 5 was over an active scene at the intersection of Wylie and Leslie strees where Georgia State Police had a man in handcuffs.

Medic loaded him and another person into ambulances. 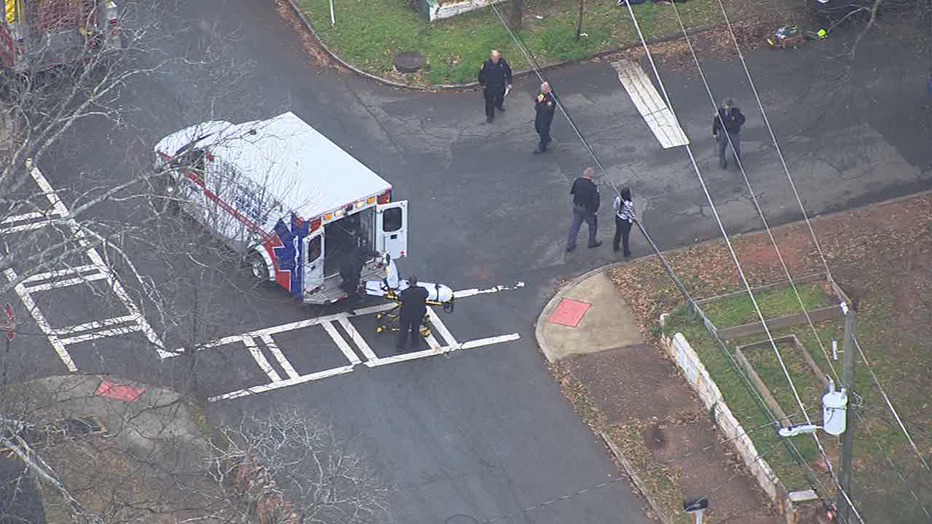 SKY FOX 5 also flew over a scene at Leslie Street and Whiteford Avenue where officers had a large area roped off with police tape.

According to officials, this is the 10th officer-involved shooting that the GBI has been requested to investigate in 2020.

This is a developing story. Stay with FOX 5 for updates.