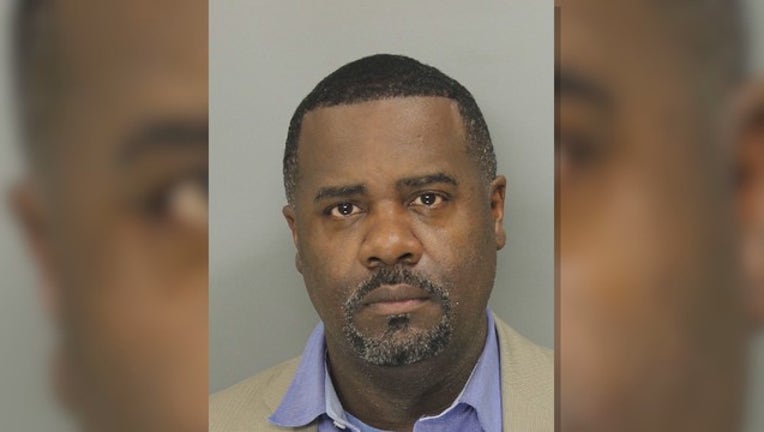 COBB COUNTY, Ga. - A Powder Springs man will spend 40 years behind bars for sexually abusing two girls in his care.

The victims were in third and sixth grades when the abuse began.

The jury deliberated less than an hour before convicting Carr on several charges, including child molestation, cruelty to children, and sexual battery.

His time in prison will be followed by life on probation.