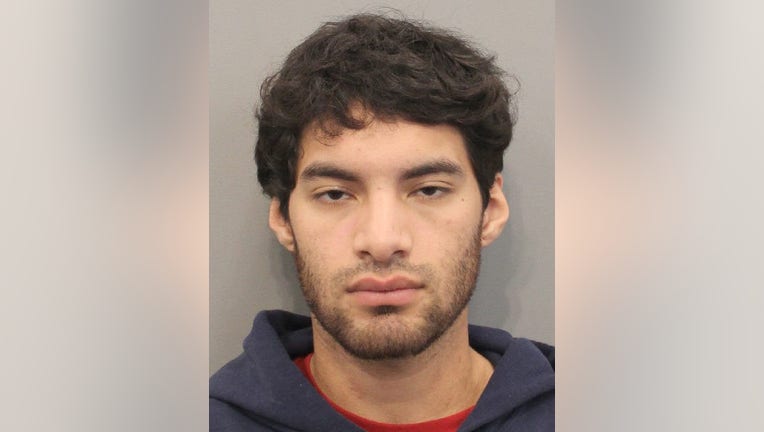 HOUSTON - A man has been arrested and charged in the death of a 20-year-old woman who was found shot in the head in the middle of a trail near the Addicks Reservoir.

A passerby called 911 on the morning of September 21 after finding a woman lying in the middle of a trail near Chatterton Drive. Jones was pronounced dead at the scene.

Following an investigation, police identified Losoya as the suspect in the case. He was arrested on Thursday.