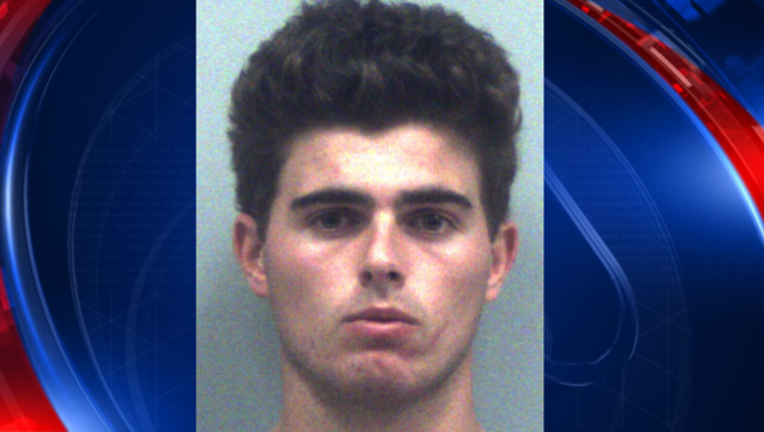 GWINNETT COUNTY, Ga. - A man has been charged in a fatal hit-and-run along Highway 316 in Gwinnett County.

Michael Branigan faces charges including hit-and-run/failure to stop and render aid, vehicular homicide, and following too closely in the death of 26-year-old Anthony McPherson, of Buford.

According to Lawrenceville Police, Branigan was driving his vehicle eastbound on Highway 316 when he ran into the back of a Toyota Camry, causing the Camry to roll off of the roadway and into a wooded area.

McPherson, a passenger in the Camry, was killed.

Police say Branigan continued to drive down the road and eventually stopped his vehicle and fled on foot.

Branigan later turned himself into police and was booked into the Gwinnett County Jail.