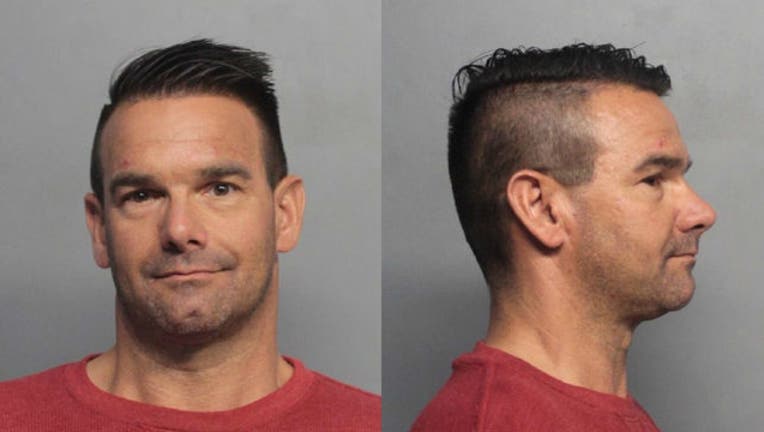 The mother of a Pennsylvania 16-year-old girl who police say was taken out of school and to Mexico by a 45-year-old man is suing him and the school, claiming she suffered financial, psychological and emotional harm.

ALLENTOWN, Pa. (AP) - A Pennsylvania man who frequently checked a teenager out of school without her mother's knowledge and fled to Mexico with her has been sentenced to 2 1/2 to five years in prison.

Forty-five-year-old Kevin Esterly was sentenced at an emotional hearing Monday after pleading guilty earlier this year to misdemeanor corruption of minors. Two felony charges were dropped as part of the plea deal.

Esterly and the teenager were found in Mexico on March 17, about two weeks after they disappeared from Allentown. The girl's family said the two met at church years ago, and the teenager was friends with one of Esterly's children.

Esterly apologized during his plea hearing but said the relationship was innocent. Lehigh County Court Judge Maria Dantos told him he had ruined two families.