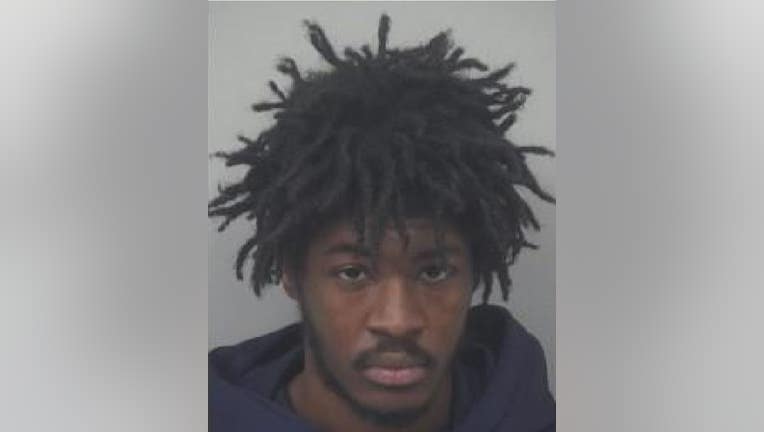 LAWRENCEVILLE, Ga. - After a year on the run, a SWAT team has taken a man into custody for a homicide at a Gwinnett County hookah lounge, the sheriff’s office said.

Deavian Jasiri-Teeir Netters was charged with felony murder, aggravated assault, aggravated battery, and possession of a firearm during the commission of a felony.

The homicide happened at the Mirzah Hookah Lounge located 1098 Herrington Road near Lawrenceville on April 24, 2021.

Deputies asked for assistance from the Georgia State Patrol SWAT team to performing a search warrant on a home where Netters was believed to be. Investigators said Netters ran out the back when law enforcement approached. He was confronted by officers and ran back inside where he was arrested

Netters was booked into the Gwinnett County Jail without bond.