Cobb County police say a man stole from a Mosque's donation box. Investigators say he crafted a specialized tool just to do it.

KENNESAW, Ga - A man was arrested after police said he swiped money from donation boxes inside a mosque.

Kennesaw police said officers responded to a call at Masjid Suffah after a member who had just arrived for morning prayer encountered a suspicious man near the donation boxes. 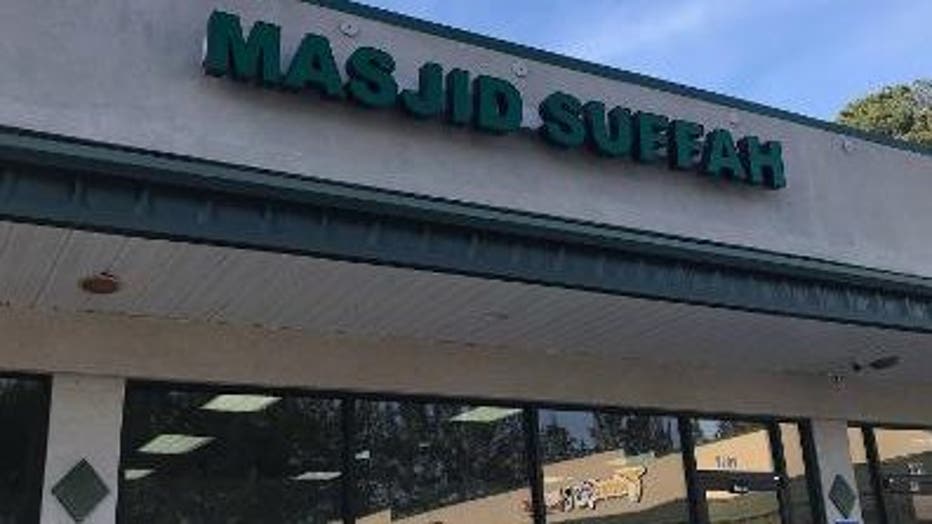 When police arrived, the man had taken off, but they caught up with him about a block away. They said Ebrima Jallow had a backpack with him and inside detectives found cash, a couple of knives, and a home-made tool that investigators said he used to steal money from the mosque.

"It was rigged up to have sticky tape on two ends of it with cardboard and some wires and it was designed to be dropped into the donation box like the claw game at an arcade," said Kennesaw Police Officer David Buchanan.

Detectives said slowly and methodically he fished the bills out of the donation box adding up to $171. 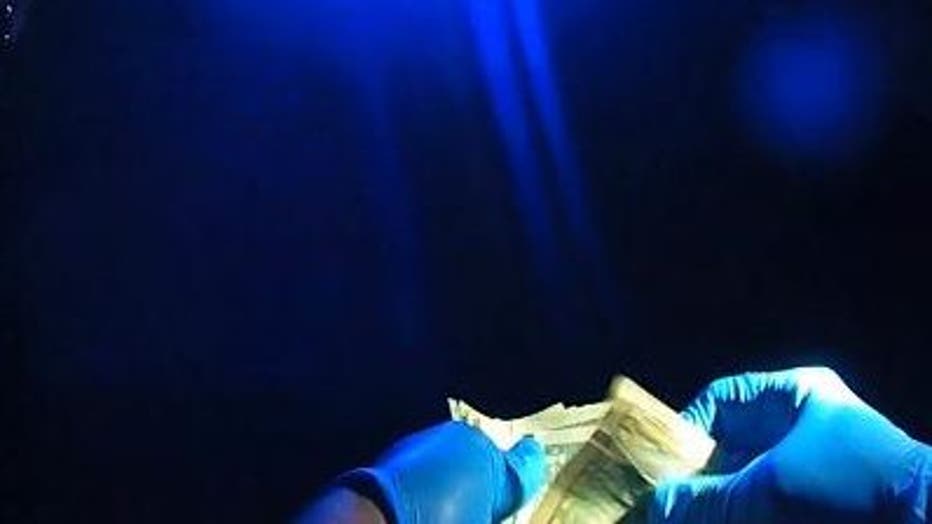 "When confronted about stealing the money from the mosque and the tool he used, he admitted to it, and said he wasn't trying to break into the donation box he was just trying to take the money from it," said Officer Buchanan.

Police said this theft case is bothersome, not only because it occurred at a place of worship, but also because a lot of thought went in to committing the crime. 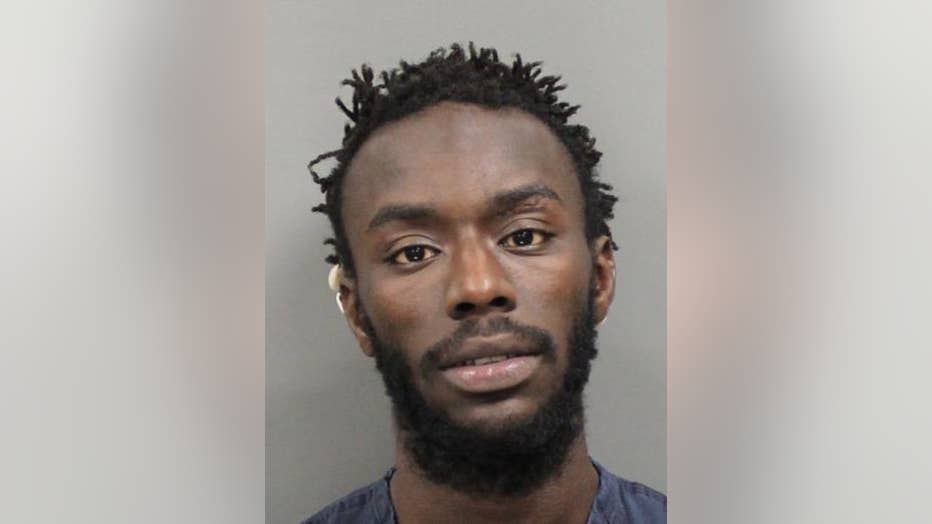 "It's not like it was a smash and grab. He designed a tool to take money out of a donation box," said Officer Buchanan.

Jallow was booked into the Cobb County Jail charged with theft by taking and possession of tools in the commission of a crime.