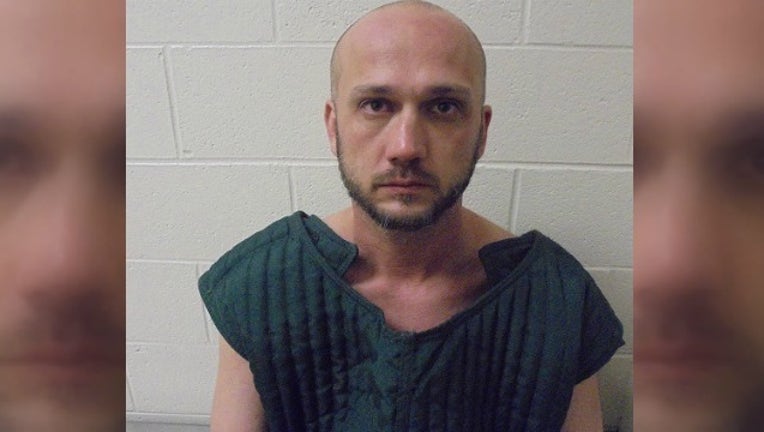 BANKS COUNTY, Ga. - The Georgia Bureau of Investigation is investigating a double shooting that lead to an hours-long standoff in Madison County.

SWAT units were called and were able to detain him. Medics transported him to the hospital for evaluation. He is now behind bars in the Banks County jail.