ATLANTA - The man who was captured on video after a violent traffic stop with Clayton County Sheriff's deputies has been released from the Clayton County jail. But that doesn't mean Roderick Walker is a free man.

Roderick Walker's attorneys worked with prosecutors throughout the day to come up with a bond for him. They discussed it with their client Monday evening. 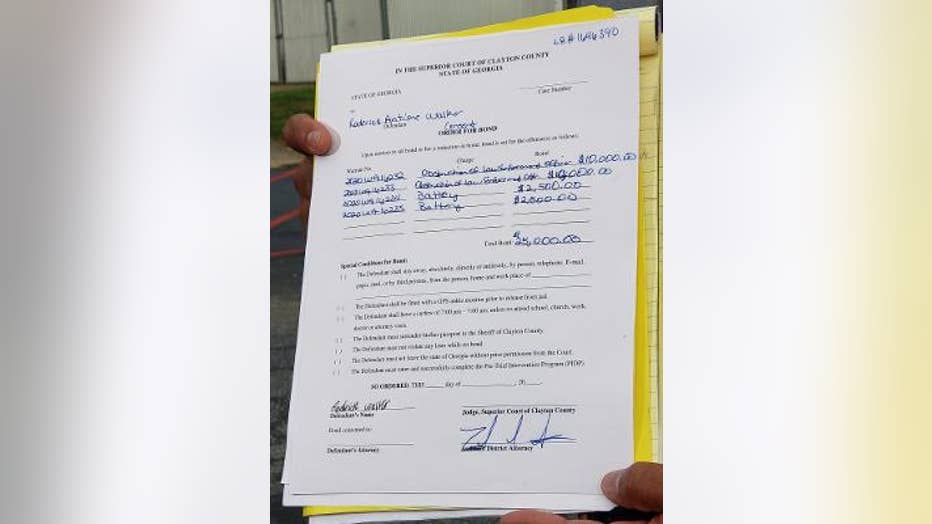 After posting that bond Monday night, Walker was transferred to the Fulton County jail.  He'll have to clear up charges stemming from a November 2016 incident in Hapeville before going free. Walker had a warrant for his arrest for probation violation on a first-degree child cruelty charge and weapons counts.

"He's in physical and emotional pain so we want to get him out as soon as possible. We think he needs medical assistance, he doesn't need to be in anyone's jail right now," said attorney Shean Williams.

Last Friday Walker was a passenger in a car that was pulled over by Clayton County deputies. The deputies asked Walker for ID, even though he wasn't driving.

"My client didn't show ID because he didn't have a legal obligation to show his ID," said Williams. 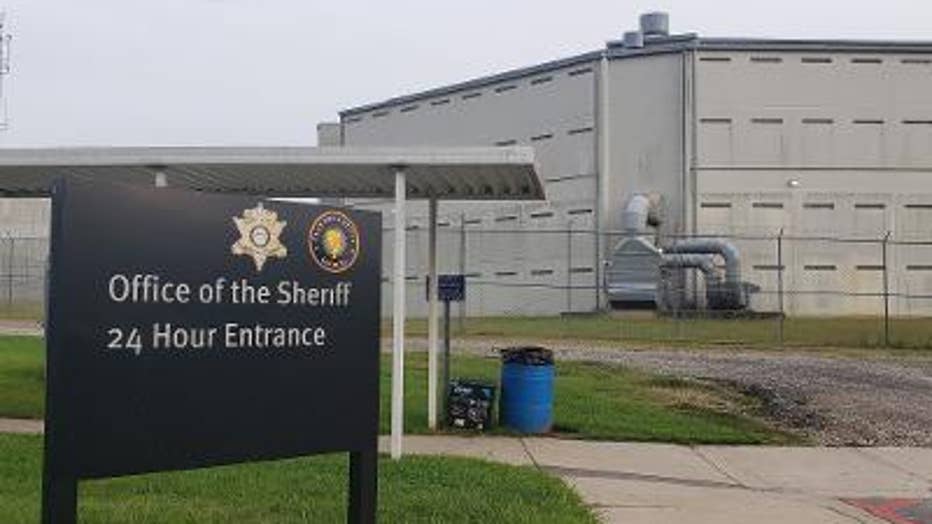 Deputies demanded Walker get out of the car, that's when things escalated. The video shows Walker pinned to the ground and punched by one of the deputies. That deputy was later fired for excessive force. 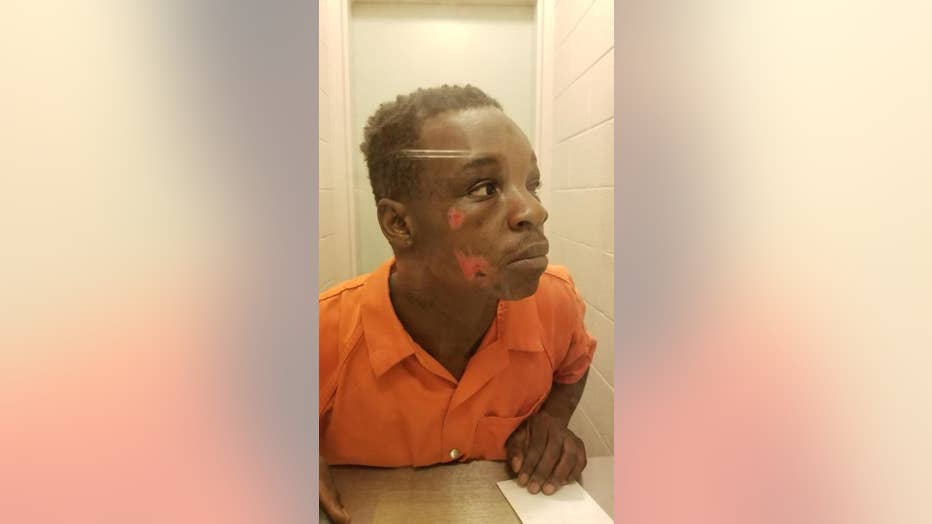 The names of the deputies involved have not been released. It will be up to the District Attorney to determine if criminal charges will be filed against the deputies.