GWINNETT COUNTY, Ga. - A man was arrested after a SWAT standoff in Gwinnett County on Sunday. 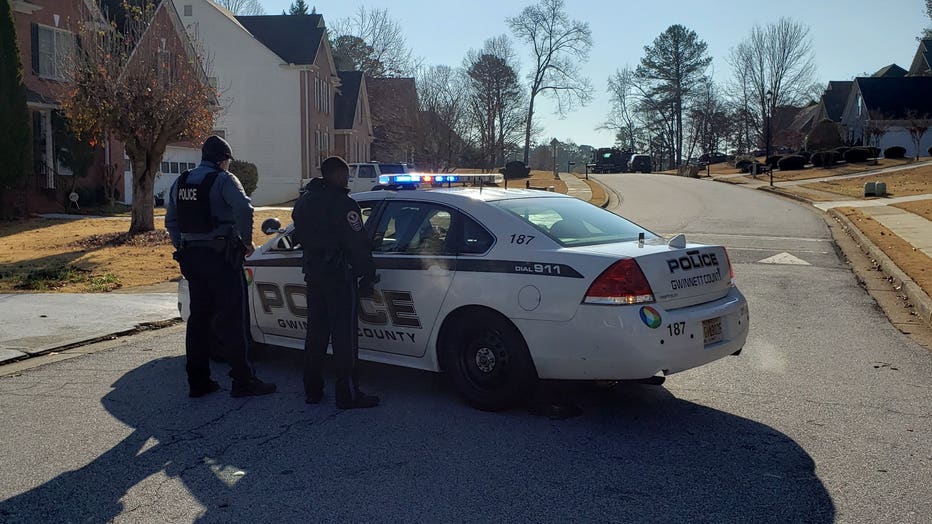 Police say the SWAT situation has been going on since early Sunday morning.

Police told FOX 5 that they were called to a home on Kenion Forest Way in Lilburn at around 5 a.m. Sunday. According to officials on the scene, the incident started when they got a phone call from a woman living in the home. The woman told police that the suspect arrived at the home Saturday night and fired at least one shot.

The woman and her children were able to get out of the home and called the police. When police arrived and tried to get the man to come to the door, he refused to come out.

It took SWAT officers nearly eight hours to get the man in custody.