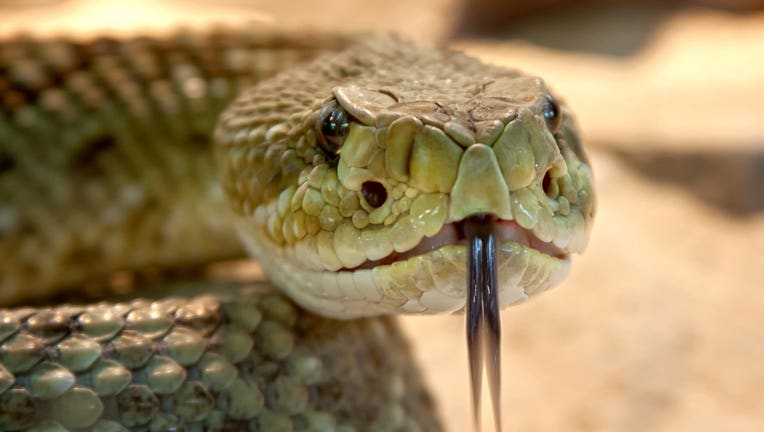 (Image by Foto-Rabe from Pixabay)

VALDOSTA, Ga. - A Florida man has admitted that he illegally shipped turtles and venomous snakes from his home in south Georgia.

Ashtyn Michael Rance of Miami pleaded guilty to one count of wildlife trafficking and one count of possession of a firearm by a convicted felon, federal prosecutors said in a news release.

Rance, 35, accepted $3,300 to ship three eastern box turtles and 16 spotted turtles from his home in Valdosta to a customer in Florida, knowing that they would ultimately be shipped to China, prosecutors said. He shipped the 19 turtles in February 2018, illegally labeling the box "Live Tropical Fish."

Several months later, in May 2018, he agreed to send a package of 15 Gaboon vipers from Valdosta to Florida. The label on the box said it contained harmless reptiles and ball pythons, when it really contained venomous snakes, prosecutors said. China was the ultimate destination for the snakes.

That same month, law enforcement agents executed a search warrant at Rance’s home in Valdosta. They found a Bushmaster Carbine .223 caliber rifle and a Mossberg 12-gauge shotgun. Rance has a previous felony conviction and isn’t allowed to have a gun, prosecutors said.

The federal Lacey Act prohibits transporting wildlife between states if the wildlife is illegal under state laws, and also prohibits falsely labeling a package containing wildlife. Rance admitted that his holding and possessing the reptiles violated Georgia laws, prosecutors said.

"Trafficking venomous or endangered wildlife through the mail clearly puts the delivery couriers and the public at risk and can harm the boxed animals," said Peter D. Leary, the U.S. Attorney for the Middle District of Georgia.

Rance is set to be sentenced Feb. 23 in Valdosta. He faces up to five years in prison on the wildlife trafficking charge and up to 10 years on the gun charge, as well as a $250,000 fine for each charge.