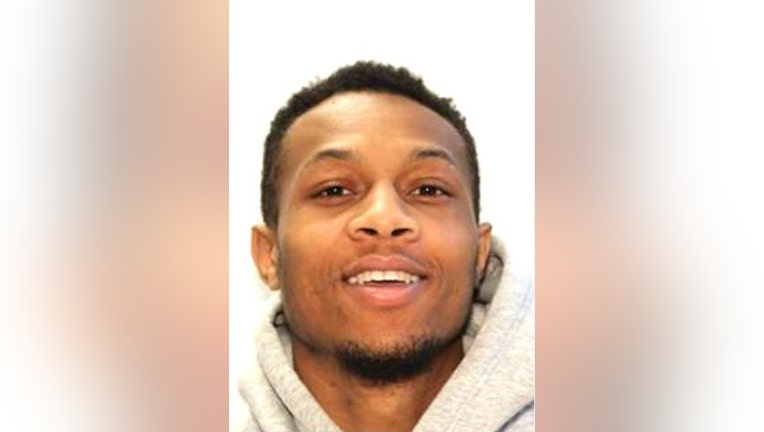 ATLANTA - Police in Atlanta are offering up to a $2,000 reward for information on a man they say threatened to kill his girlfriend.

The Atlanta Police Department is asking the public for help finding Christoper Irabor, wanted for aggravated assault stemming from a domestic altercation on Feb. 26 on Campbellton Road.

A woman allegedly told police her boyfriend, identified as Irabor, physically attacked her after an argument. Police said Irabor drew a gun and pointed it at her, threatening to kill her.

The Atlanta Police Department urged the public to contact Crime Stoppers if they have information that could lead to Irabor's arrest. The tipline is 404-577-TIPS(8477). Information can be submitted online at stopcrimatl.com.