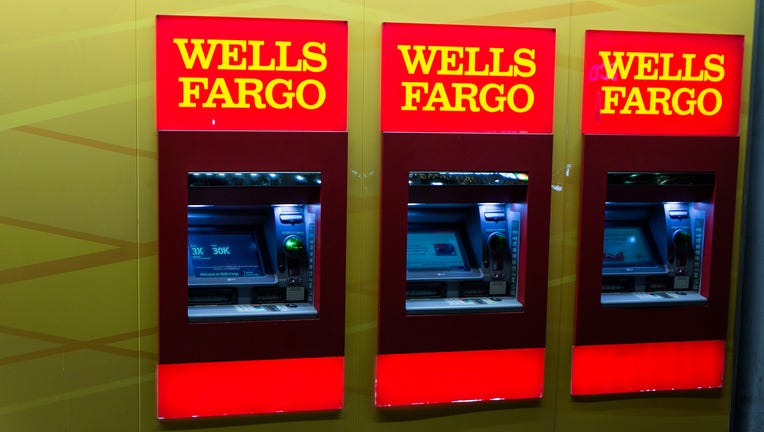 On Oct. 29, Harris County deputies found the IED on an ATM at a Wells Fargo branch in the 8800 block of Spring Cypress Rd. Deputies say the explosive was placed on the ATM to gain access to the money inside the machine.

Investigators say Moschella fled the scene while he was installing the device prior to deputies arriving. Moschella was identified by the Harris County Sheriff's Office as the suspect through fingerprint analysis.

Moschella is charged with Possession of a Prohibited Weapon, IED, and Possession with Intent to Distribute a Controlled Substance.