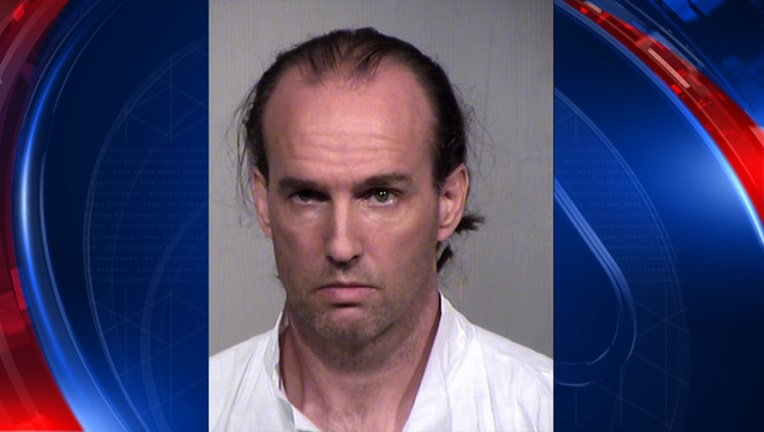 PHOENIX (AP/FOX 10) -- Police say a Phoenix man accused of killing his wife told officers his spouse had become a burden after she suffered a stroke.

They say 45-year-old Jonathan Conaway remains jailed on a $1 million bond on suspicion of first-degree murder.

He was arrested Monday after the body of 43--year-old Janice Conaway was found on a couch inside the couple's north Phoenix home.

Police say she had traumatic injuries and was declared dead at the scene.

Court documents show a wrench and a belt were found near the victim's body.

Jonathan Conaway told officers he and his wife of 14 years had personal and financial problems.

He also told police he lost his job recently and didn't want the couple's two children to have to take care for their ailing mother.