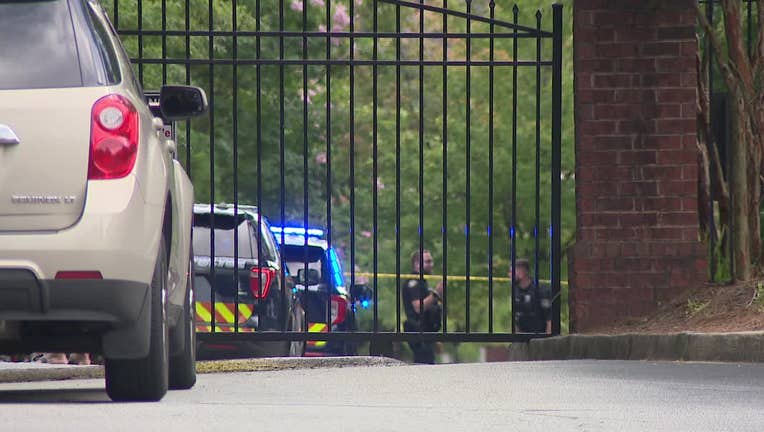 ATLANTA - Officers are searching for multiple suspects in the death of an Atlanta apartment complex's maintenance worker allegedly caught in the crossfire during a shooting at the property.

Officials with the Atlanta Police Department tell FOX 5 they first got the call to respond to the Columbia Commons apartments on the 2500 block of Martin Luther King Jr. SW around 10:30 a.m. Thursday to investigate a shots fired call.

Police weren't able to find anything at the complex, but an hour later they were called back to the scene by reports of a person down.

This time, officials found a man dead from a gunshot wound at the complex.

Police have not identified the victim, but a spokesperson for the apartments say that he was a member of their maintenance staff. 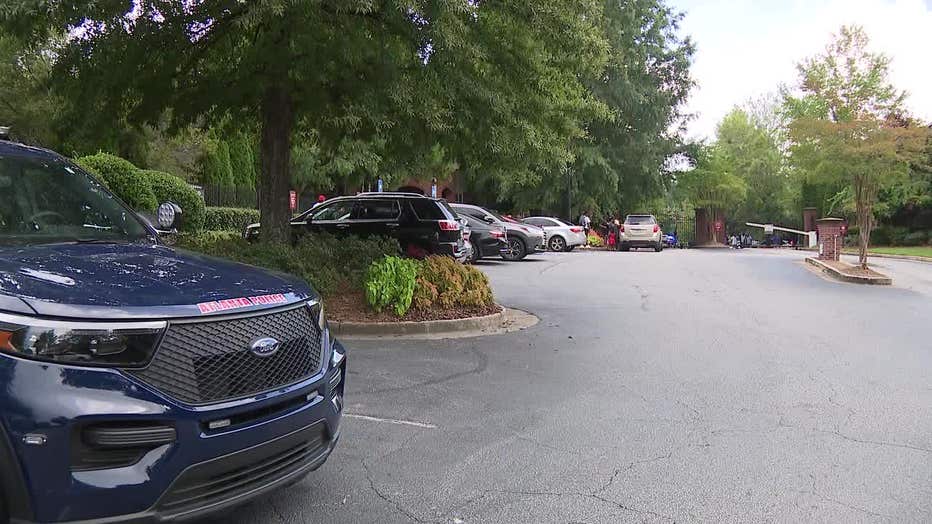 According to the spokesperson, the worker was caught and hit during a shooting between two buildings on the property.

Police say they took four people in for questioning but have not charged anyone in relation to the shooting.

If you have any information that could help with the investigation, call the Atlanta Police Department.