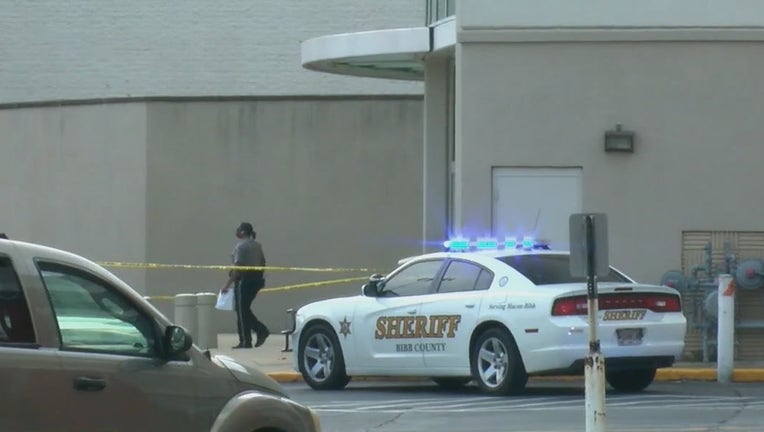 MACON, Ga. - Officers are looking for the gunman in the deadly shooting of a teenager inside the Macon Mall food court.

Deputies were called to the Macon Mall on the 3600 block of Eisenhower Parkway just after 4 p.m. Sunday after reports of a shooting.

Investigators say Moore was shot twice in the chest. Medics rushed him to a nearby hospital, but he did not survive his injuries.

Authorities believe Moore got into an argument with another man that turned physical. At some point in the fight, the suspect shot the teenager.

Officials say the investigation is still in its early stages and the suspect in the fight and shooting has not been identified.

If you have any information about the shooting, please call the Bibb Sheriff’s Office at 478-751-7500 or call Macon Regional Crime Stoppers at 1-877-68CRIME.