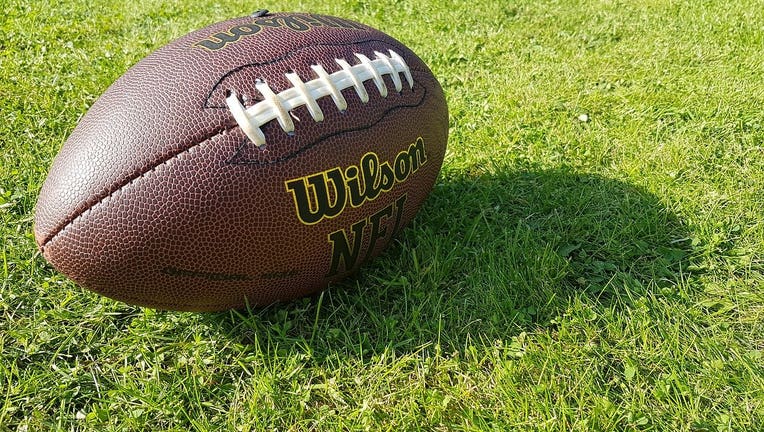 (Image by Oliver Cardall from Pixabay)

MACON, Ga. - A 15-year-old high school football player died after collapsing at the first day of practice in middle Georgia.

"Joshua was a wonderful young man full of promise and zeal," Southwest High School Principal Bernard Young said in a letter to the school community on Tuesday. "He had an infectious smile and a very kind heart. He enjoyed sports and spending time with his family."

"Joshua's personality made it easy for him to make a great impression and huge impact on his teammates, coaches, and the entire Southwest family. He was one of a kind. A great example of a Southwest High School Patriot."

Monday was the first day of practice for teams statewide. Rules call for a five-day period for players to get used to heat and physical exertion while practicing in shorts and helmets. Aug. 2 is the first day that players are allowed to practice in pads.

According to the National Weather Service, Macon reached a high of 97 degrees Fahrenheit on Monday before 4 p.m. The practice started at 6 p.m., according to The Telegraph of Macon.

Ivory died in a hospital emergency room, Bibb County Coroner Leon Jones said. No cause of death has been announced and an autopsy is planned.