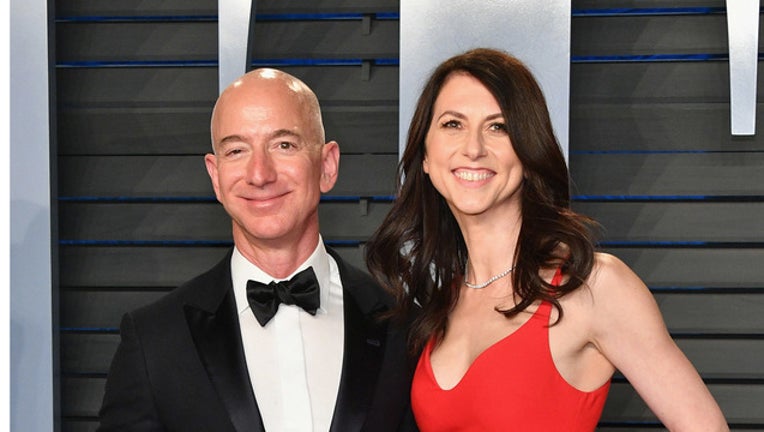 (AP) - MacKenzie Bezos is pledging half her fortune to charity, following in the footsteps of billionaires Warren Buffett and Bill Gates.

The ex-wife of Amazon founder and CEO Jeff Bezos finalized her divorce in April and reportedly got a stake in the online shopping giant worth over $35 billion.

The Giving Pledge was started in 2010 by 40 of the wealthiest people in the U.S. It involves billionaires pledging more than half of their wealth to charitable causes either while they are alive or in their wills.

"We each come by the gifts we have to offer by an infinite series of influences and lucky breaks we can never fully understand," she wrote in a letter. "In addition to whatever assets life has nurtured in me, I have a disproportionate amount of money to share."