Family seeks answers in the murder of a hearing-impaired man

The 23-year-old was found with a gunshot to his chest on Flat Shoals Parkway just days after Christmas.

DEKALB COUNTY, Ga. - A family continues to search for answers weeks after the murder of a hearing-impaired man.

Derricor Jenkins cousin, Ajah, said he was wearing his hearing aid the night he was killed along Flat Shoals Parkway.

She said he wanted to be a clothing designer. Now, his family is left to wonder what happened when he left home that December night.

Ajah is still trying to wrap her head around the reality that her cousin and her best friend is no longer by her side.

"All I remember is screaming, and I believe I was screaming DJ. I was just like 'DJ, DJ, DJ. No," she recalled after learning of his death.

Authorities haven't been able to provide the family with any updates on his death -leaving them to ponder over his final moments. 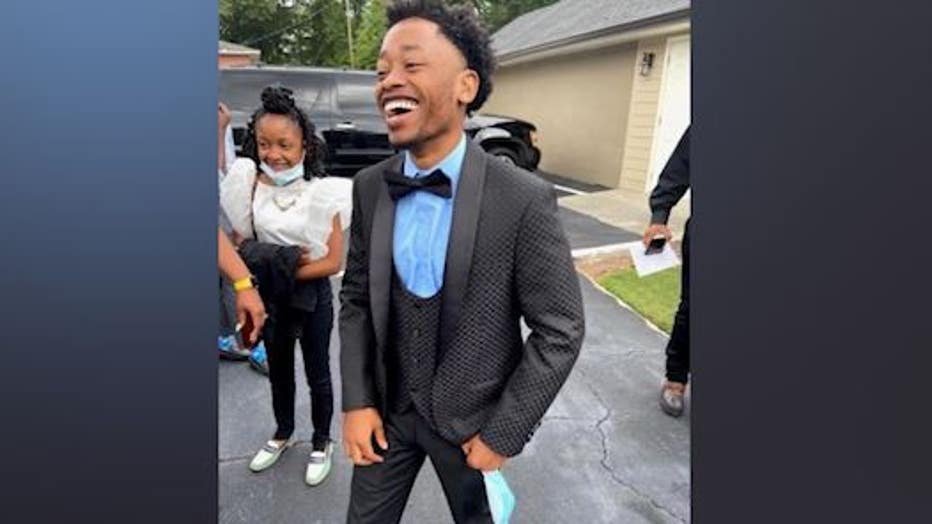 Loved ones said Jenkins was wearing a sweatshirt and pajama pants when officers found him shot in the chest.

Jenkins' family said he is hearing-impaired, but Ajah says he was wearing his hearing aid at the time of his murder.

"DJ was hearing impaired, but DJ still lived a normal life. He still hung out with his friends. DJ was the type of person that could hang out with anybody."

Investigators later found Jenkins just before 11 p.m. He later died at the hospital.

"It's hard to sleep at night knowing that whoever hurt him is just living their life," she mentioned.

Anyone with information about this case should contact the DeKalb County Police Department or submit anonymous tips to Crime Stoppers by calling 404-577-TIPS (8477).