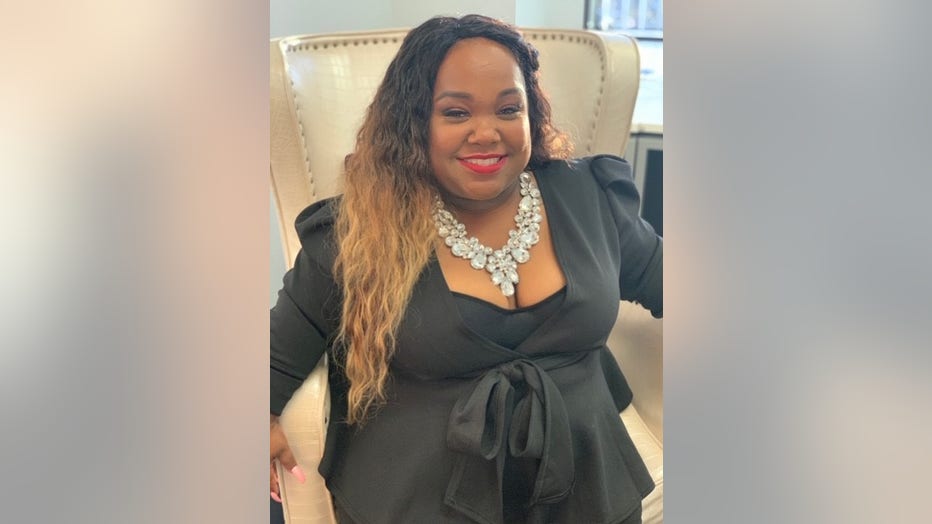 Ross' publicist told FOX 5 she was involved in a car crash Sunday night.

It happened on Flat Shoals Road near Old National Highway in the City of South Fulton.