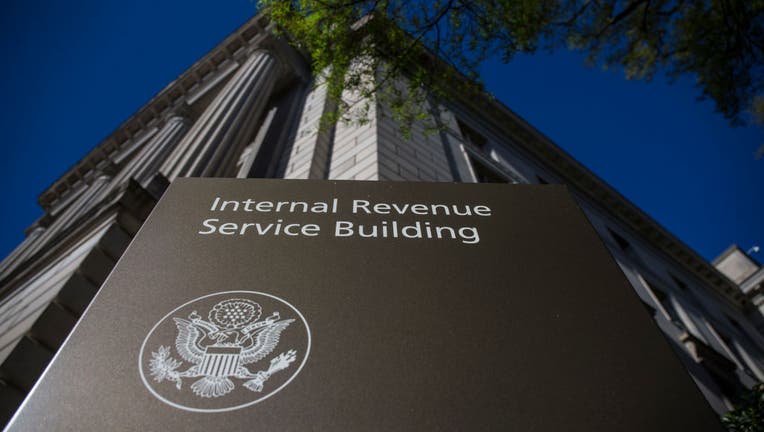 Officials with the U.S. Attorney of the Middle District of Georgia says that 48-year-old Marquet Antwain Burgess Mattox, also known as Asim Ashunta El and Asim El Bey, is charged with nine counts of wire fraud, 10 counts of false claims against the U.S. Government, and one count of theft of government funds.

According to the indictment, Mattox is accused of filing fraudulent tax forms with the IRS from 2015 to 2017 using at least 12 different trusts.

While officials say the trusts had no business activities, Mattox falsely claimed refunds of over $165 million, of which the IRS actually refunded about $2.9 million.

Mattox currently has been ordered to remain in custody by a U.S. Magistrate judge.