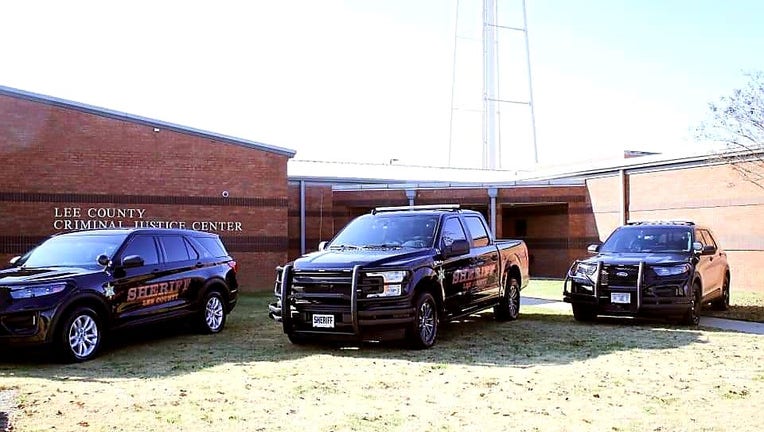 LEE COUNTY, Ga. - A former deputy in Georgia accused of interfering in a child molestation case is now facing charges of his own.

The Lee County Sheriff’s Office said 46-year-old Chris Harnage of Leesburg faces three counts each of sodomy, violation of oath of office, and solicitation of sodomy. He was arrested by sheriff’s deputies and the Georgia Bureau of Investigation on Monday.

The sheriff’s office asked the GBI on July 9 to investigate allegations that Harnage was interfering with an ongoing molestation investigation by refusing to provide information vital to the probe, authorities said.

That investigation led to the discovery of evidence of Harnage allegedly soliciting and performing sex acts on- and off-duty in uniform dating back to 2013.

Harnage, who was fired from his job with the sheriff’s office on July 16, is free on bond. It was unknown if he has an attorney who could speak on his behalf.