ATLANTA - The cell phone video of an Atlanta Police officer punching a man on the ground in the face twice has been seen by thousands. The officer was suspended for 20 days, but the attorney for the man said he does not feel the punishment is enough.

Ricky Williams’ attorneys held a press conference Friday after the incident. Williams was soft spoken, leaving most of the talking to his attorneys who said the officer used excessive force.

"No reasonable person could claim fear for life that would justify this brutality," said Jonathan Broderick, the attorney representing Williams.

Broderick said a 20-day suspension for the officer is simply not enough. He showed photographs of Williams following the beating. Williams said he is just thankful to be alive

"This has been a moment of grief. Pretty much, I'm trying to repair momentum," he said.

Atlanta Police reviewed the tape and determined the officer made a mistake, but it did not warrant termination. Williams’ attorney wanted all the charges against their client dropped and a tougher penalty for the four officers involved.

"He cried out for help. He attempted to shield himself and begged officers to stop. Handcuffed and booked on bogus charges. The investigation at the scene revealed no crack cocaine, crack pipe. Williams did nothing wrong," said Broderick.

At the news conference, they stressed that they are not against police officers or the police department, but they do plan to file a formal complaint with Atlanta Police Department for the incident. 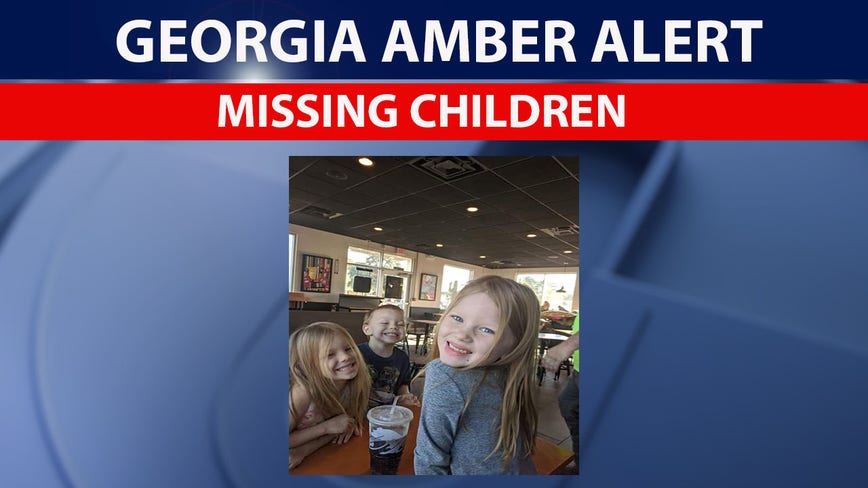