ATLANTA - Daytime Emmy nominee Lauren Holly headlines the new Netflix series “Tiny Pretty Things” — but don’t be fooled by the title.  According to the actress, the drama surrounding her dance instructor character can get really big … and really ugly.

"She's complicated.  She was a prima ballerina in her day, and now she's trying to put that era behind and everything that she went through and trying to stay relevant and be the director of this academy which, up until now, has mostly been a job for a man," Holly said. "And so, she has to use whatever tools she has in her tool-belt to keep it going."

Set at an elite Chicago dance academy, “Tiny Pretty Things” is based on a young adult novel by Sona Charaipotra and Dhonielle Clayton and hits Netflix today. Filming on the show wrapped up last December before the COVID-19 pandemic shut down productions around the world. But Holly says she’s since been back to work on another series, and it’s a very different experience. 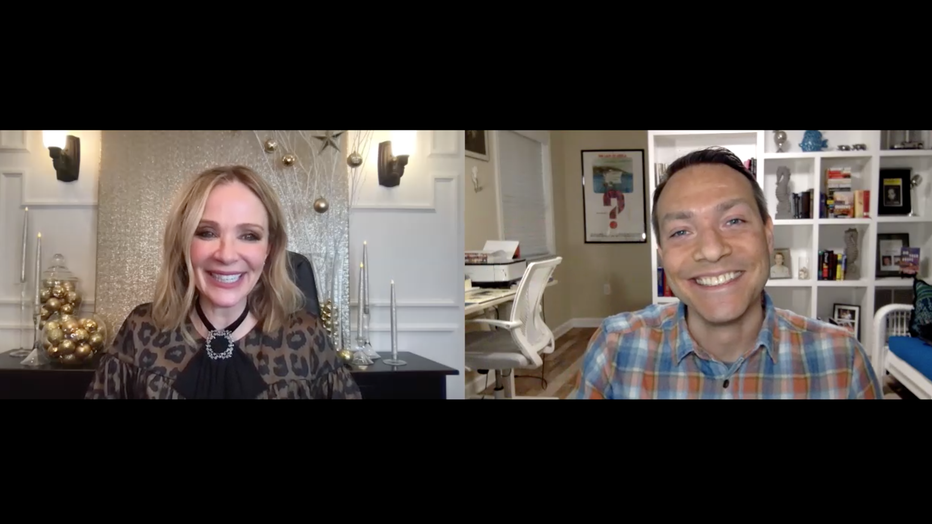 "To be honest, on-set I felt very safe because we were tested constantly, and we were kind of kept in bubbles that they were only certain people allowed to touch me, and those people were always tested, and so, it felt good there.”

Holly first gained major recognition on the long-running soap “All My Children,” before landing the role of Maxine Stewart on the critically-acclaimed series “Picket Fences.”  And with so many shows rebooting lately, Holly says she’d be thrilled by the chance to reunite with her “Picket Fence” castmates.

"Listen, that was one of my favorites in my career.  I reference it a lot talking about 'Tiny Pretty Things' because it had a certain magic dust on it, from the minute we started filming 'Picket Fences,’ and I feel like 'Tiny' has that, as well," she said. "I would love it.  Because I loved all of them.  And it was such a great show.  And David E. Kelley is such a great writer, that it would be fun.  I think we should. I'd like to see where Max is now."