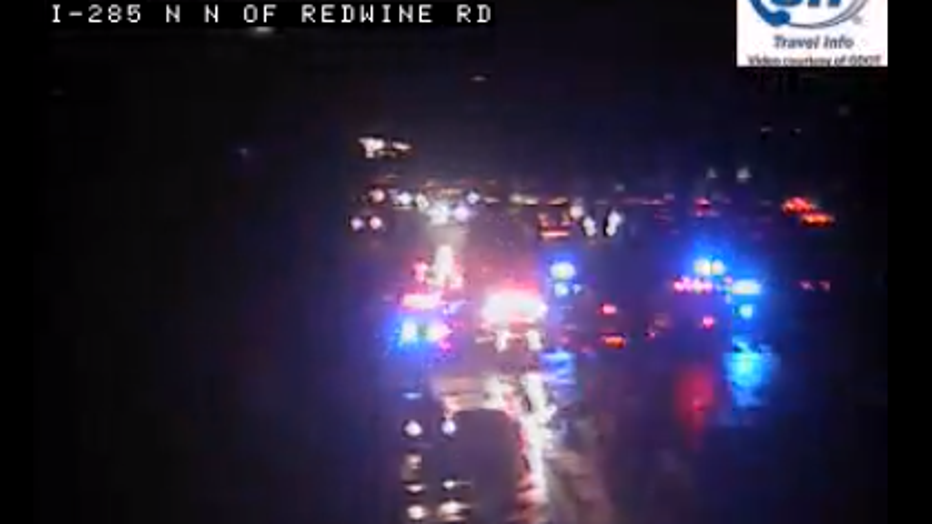 All lanes were shut down shortly after 7:30 p.m. near the Camp Creek Parkway exit, due to the accident involving at least two cars, GDOT confirmed.

Officials had expected the scene to be cleared around 8:30 p.m.

GDOT said the accident happened in the northbound lanes.

Details on any possible injuries were not immediately made available.

The wreck impacted traffic throughout several parts of I-285.