Local festivals canceled due to lack of workers

The Taste of Marietta, among other local festivals will not be happening in 2021 due to labor shortages.

MARIETTA, Ga. - Several fall festivals across metro Atlanta are being postponed or canceled because of the labor shortage. One of those festivals is the Taste of Marietta which has been around for 26 years.

It's one of the largest and longest-running food festivals in Cobb County. Tens of thousands of people flock to the square to check our various treats from local restaurants.

"We typically have around 60 food vendors for Taste of Marietta," said Courtney Spiess, director of the Marietta Visitors Bureau.

But it won't be happening this fall. Originally scheduled for October 24th is has been postponed to April of 2022.

Spiess says restaurants can't participate because they don't have the staff.

"Unfortunately talking to restaurants they just didn't have enough employees to come out to the festival day of and to man the restaurant at their physical location," said Spiess.

Greg Lipman has been one of the vendors at Taste of Marietta since he opened his restaurant, Piastra. 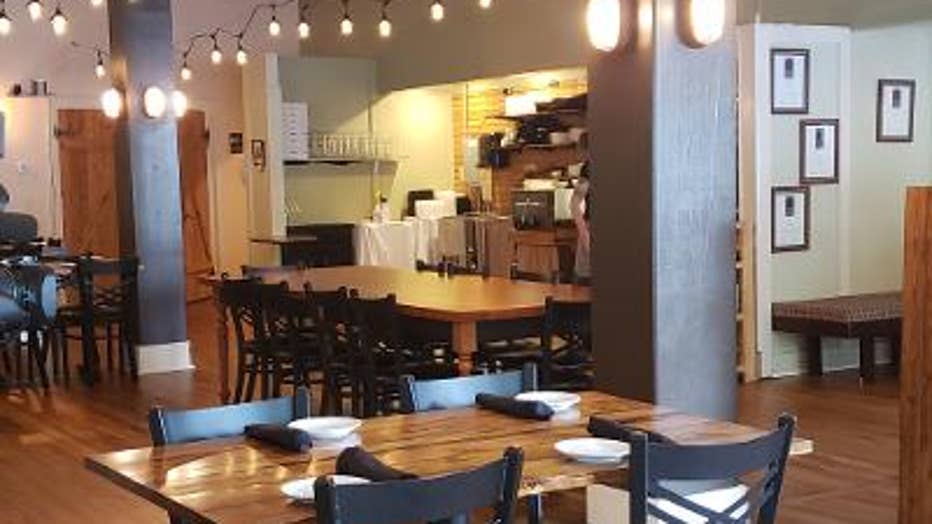 He says the exposure for the restaurant is great and it's a fun event. But he says he says right now many restaurants just don't have enough employees to participate.

"Most restaurants including ours are not at full staff," said Lipman.

Lipman says like most restaurants he had to lay off most of his staff during the pandemic when there was no inside dining. Now that restaurants are back open it's been a struggle finding people to work.

"Getting people in to apply for the positions has been very difficult," said Lipman.

He's disappointed the festival has been postponed, but he understands.

"It's better to postpone and not do it if you can't get enough people to do it and do it right," said Lipman. 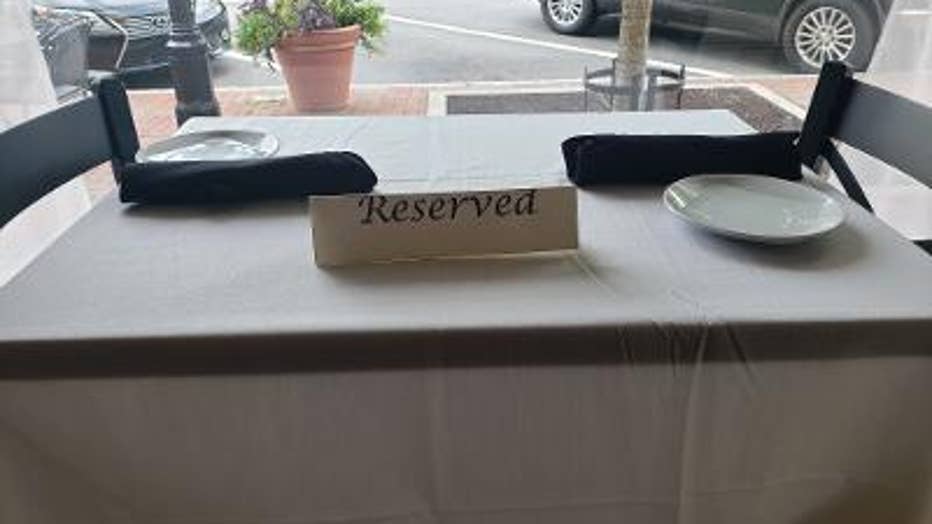 "We want to maintain the integrity of the festival it's one of the largest and longest-running in Cobb, so we want to put on the very best event," said Spiess.

Other events coming up this month have also been canceled due to the labor shortage, including The Taste of Smyrna and the Pizza, Pints, and Pigskins in Acworth.