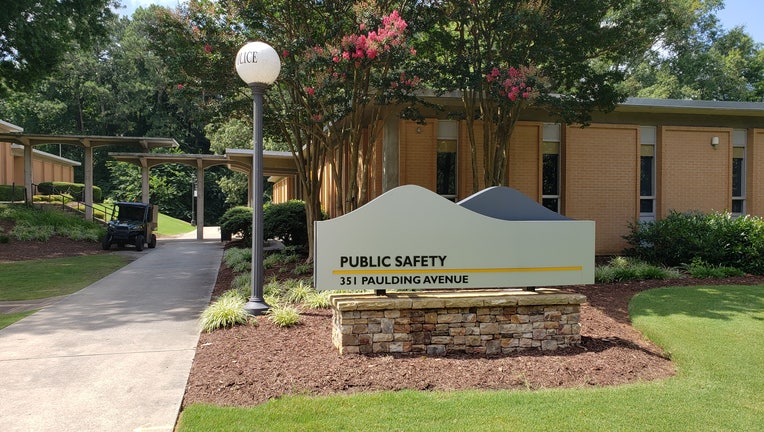 KENNESAW, Ga. - One of the biggest universities in Georgia faces criticism for how it handled a series of sexual assault complaints on campus.

Last year, four Kennesaw State University students told campus police they had been sexually assaulted. Each involved a different suspect and a different location. But all four shared one frustrating result: the KSU police department dragged its feet in forwarding those complaints to campus administrators.

According to the policy, all University System of Georgia schools must follow, any time a campus police department receives a sexual assault complaint it must alert school officials "as soon as practicable."

Under the federal Title IX rule, any student who alleges sexual assault or harassment is guaranteed extra help from the school. Not just counseling, but accommodations like transferring to a new dorm or getting additional time to prepare for exams.

But it only works if the school’s Title IX office is aware of the case.

"This is a really alarming situation," said Sage Carson. She manages Know Your IX, a national organization dedicated to educating campuses on the rights of sexual assault victims.

"We want to make sure survivors are getting the resources they need as soon as possible," she said. 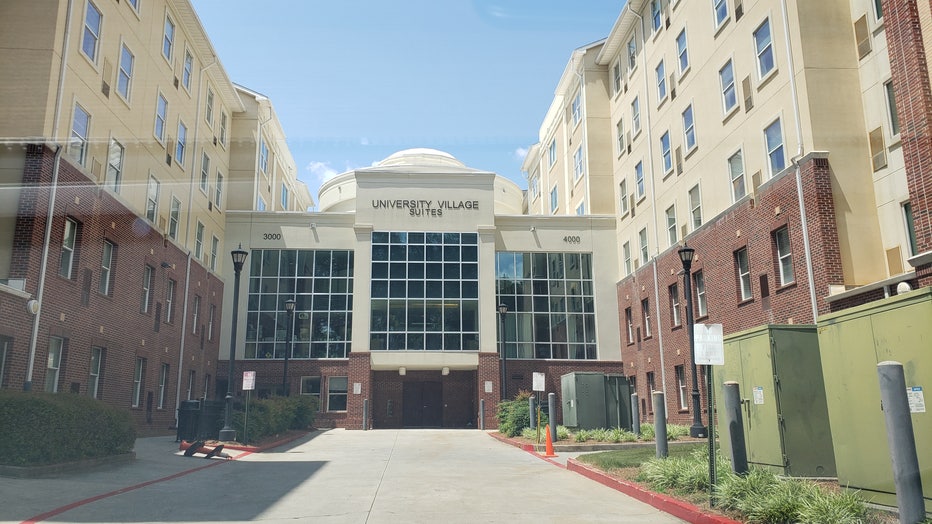 A KSU student told campus police in October, 2020 she was raped in her University Village dorm by another student. It took police nearly six weeks to forward the complaint to the Title IX office.

A rape case took nearly six weeks before police contacted the Title IX office. For another sexual assault case, the wait was 10 weeks.

One student filed her complaint in April of 2020. KSU police did not forward it until July of 2020.

"That hurts my feelings," admitted Madison Kendrick, a KSU student who is also president of a sexual assault awareness group called Zero in Five.

"I want people to have a safe space on campus," she said. "I think if someone feels safe enough to report it to the police, they should report it (to the Title IX office) as soon as possible." 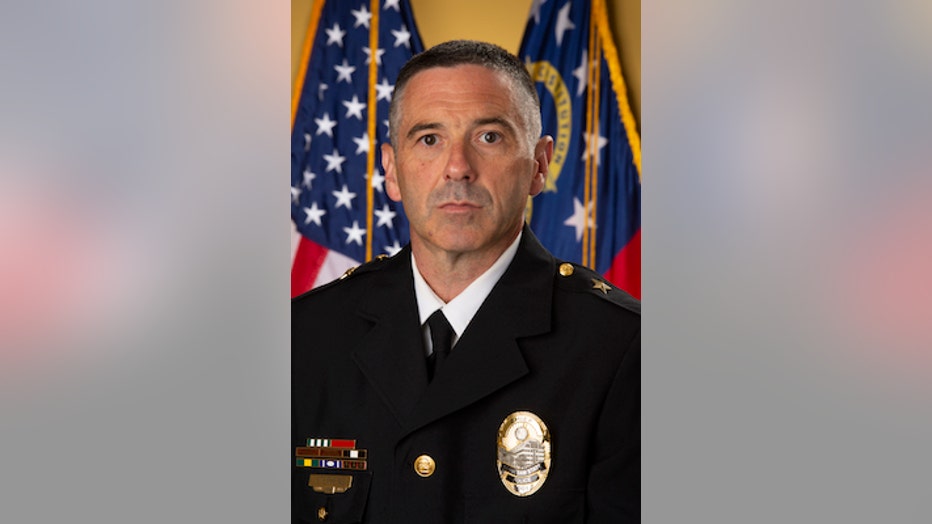 KSU police chief Ed Stephens would not respond to questions. A KSU spokesperson blamed the delays on personnel changes, but Stephens has been with the department since 1992, the last three as chief.

No one from KSU would agree to answer our questions on camera. In an email, the school spokesperson would only say the delays were "due to some significant personnel changes within KSU PD."

Ed Stephens has been the KSU police chief for the last three years.

In two of those four KSU cases we reviewed, when the Title IX office finally got the case and tried to reach the student, they never got a reply.

"That’s not surprising," said Jennifer Bivins of the Georgia Network to End Sexual Assault. "Six, 10 weeks go by, if I’m the survivor, and I haven’t heard from the university at all, I’m thinking they don’t care about what happened to me."

The Title IX office was able to obtain enough evidence in one case to formally accuse the male student of violating school policy. But KSU police filed no charges in any of the four cases they delayed reporting to school administrators.

"If you’re telling me the potential is that they’re holding it because they don’t believe the victim, that’s absurd," complained Bivins.

The university’s statement also said, "KSU PD has since put new internal controls in place and the issue was corrected at the beginning of 2021."

On Thursday, Jan. 21 of this year, KSU police took a sexual assault complaint from a student. They referred the case to the Title IX office on the following Monday, four days later.

"It’s not on the police to get to decide when a school gets to support their own student and when they don’t," pointed out Sage Carson of Know Your IX. "The police really failed to do that in this scenario."

And when 41,000 students return to campus next month, another year of potential scenarios come back as well.