Kentucky State Police were dispatched to an animal cruelty complaint when neighbors complained a man had allegedly killed their dogs, skinned them and hung the pelts from his front porch.

FLOYD COUNTY, Ky. - Kentucky State Police were dispatched to an animal cruelty complaint when a resident, Joshua Vick, reported that his neighbor Jonathan Watkins had allegedly killed his two dogs, skinned them and hung the pelts from his front porch.

Vick told police that Watkins had come over to ask for a cigarette covered in blood and said he had been “skinning dogs,” when Vick asked him what had happened.

Vick added that he did not initially believe Watkins but after visiting a family member’s residence up the road, Vick said he noticed four animal skins and what appeared to be two skinned dog carcasses, according to the police citation.

Vick told the police that both his and his neighbor’s dogs had gone missing which is when he called police.

When troopers confronted Watkins, they allegedly found the animal skins hanging on the porch and Watkins carrying a large bloodied hunting knife. 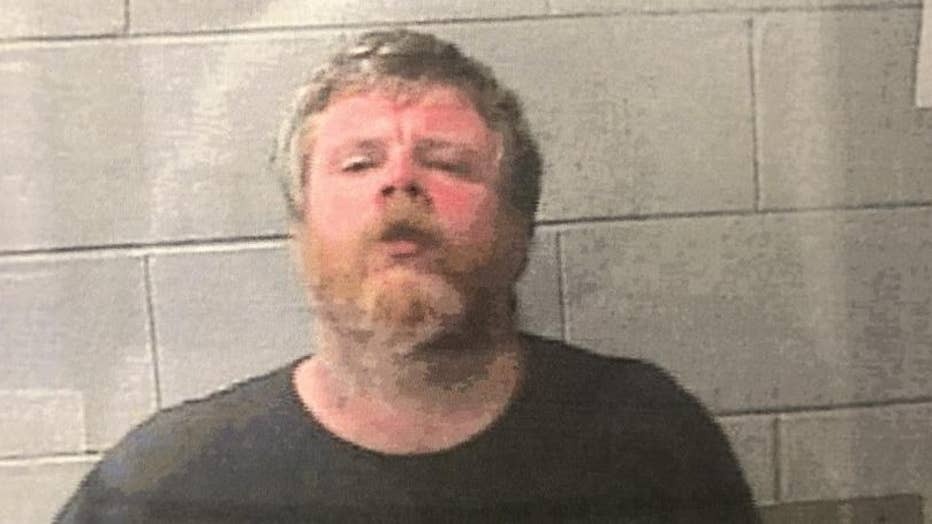 When asked why he had blood on his clothes and knife, Watkins replied, “I’m making myself a doggy coat.” Watkins admitted to killing his neighbors’ dogs, allegedly defending his actions by saying, “There isn’t anything wrong with me making myself a fur coat.”

Watkins told police he stabbed the dogs in the heart with his knife before skinning them.

Police said there were no signs of the animal carcasses, but they said they were told by Watkins that he had disposed of them by throwing them over a hill down the road from the residence.

Watkins is currently being held without bond and is charged with multiple felonies, including torturing a dog with serious physical injury or death as well as tampering with physical evidence.