Four children are without their mother after she died in the fire. Fire officials stopped rescue efforts after the floor collapsed into the basement. The woman was inside recovering from COVID-19.

GWINNETT COUNTY, Ga. - A Gwinnett County mother of four has been killed in an early morning house fire. Now crews are working to determine how the fire started.

Officials tell FOX 5 the call came in around 2:45 a.m. Crews got to the scene at the 100 block of Kennesaw Street in Buford minutes later to find flames shooting out of the windows.

While attempting to stop the fire, firefighters were prevented from being able to attack the blaze from certain angles due to a large pickup truck blocking the back of the house. By the time the team made it into the home, the floor and staircase were beginning to collapse.

One person was killed in an early morning house fire in Gwinnett County. Now crews are working to determine what caused the blaze.

In their efforts, firefighters found the body of an unidentified victim in part of the home. The family later identified the victim as, Febe Santos.

Officials say six people were inside the home at the time including the victim, four children, and their babysitter.

"The victim was actually in the basement of the home. We don't know if those were living arrangements or if it was a workspace," Lt. Donald Strother said. "We're still trying to figure that out." 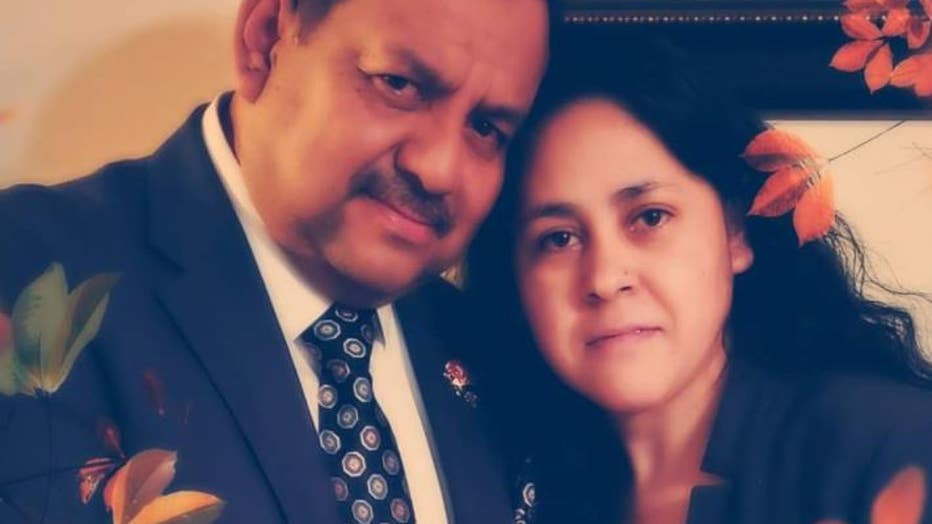 The fire has since been extinguished, but crews are still on the scene opening the walls and making sure the area is ventilated.

A GoFundMe has been set to help the family cover burial expenses, to donate click here.