Kanye West Breaks Down During Abortion Monologue at campaign event

Kanye West delivered a lengthy speech at the event on Sunday, touching on topics from abortion and religion to international trade and licensing deals, before a crowd in North Charleston, South Carolina.

Kanye West was a late entry to the 2020 presidential field, but he appears to be an early hopeful for the 2024 race.

The “Late Registration” rapper tweeted a selfie of himself walking in front of an electoral map. It was captioned: “Kanye 2024.”

West only appeared on ballots in 12 states on Election Day. Voters there provided him with nearly 60,000 votes.

The music icon teased getting into politics for years before committing to a 2020 run on July 4 of this year. 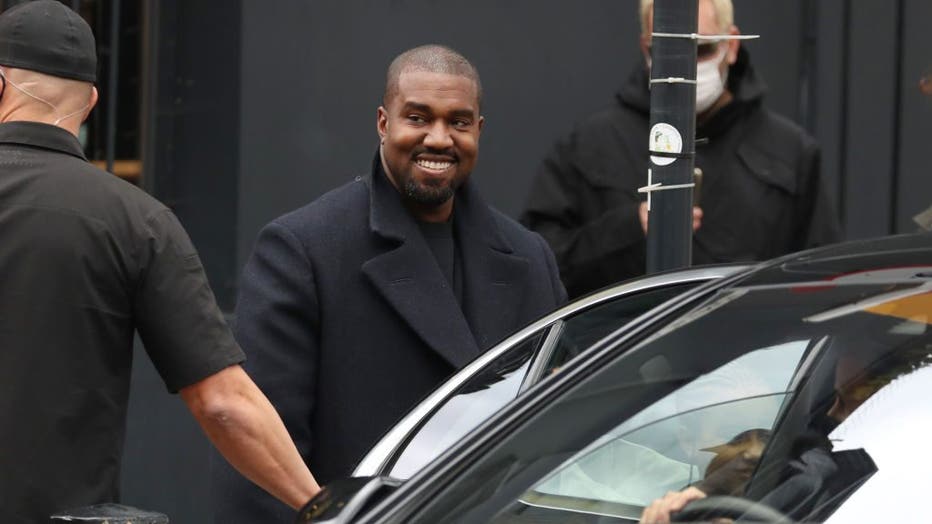 Since then, West’s campaign featured outlandish claims, such as modeling his administration after the fictional country of Wakanda.

He also went on an emotional monologue in which he shouted “I almost killed my daughter,” alluding to an abortion.