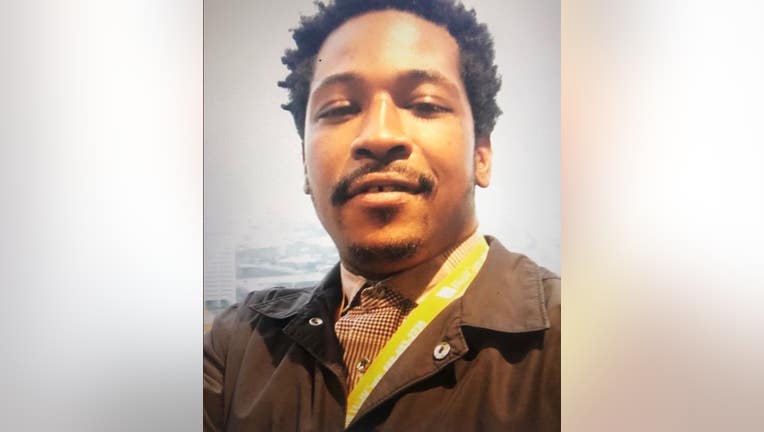 ATLANTA - A judge is asking a district attorney who has tried to recuse her office from any prosecution of the Atlanta police officers involved in a fatal confrontation with Rayshard Brooks to provide evidence showing why she shouldn’t be involved.

Fulton County District Attorney Fani Willis, who took office in January, has twice asked Attorney General Chris Carr to reassign the case, saying that actions by her predecessor, Paul Howard, made it inappropriate for her office to continue handling the case. Carr has refused, saying the potential problems she cited were specific to Howard, so the responsibility for the case remained with her office.

In the case against former Atlanta police officer Garrett Rolfe, Fulton County Superior Court Judge Christopher Brasher wrote in an order issued Tuesday that he is sensitive to Willis’ plight. He wrote that he has no intention of placing her or her staff in "an ethically untenable situation." But he said he needs more information to determine whether Willis should be disqualified from the case. 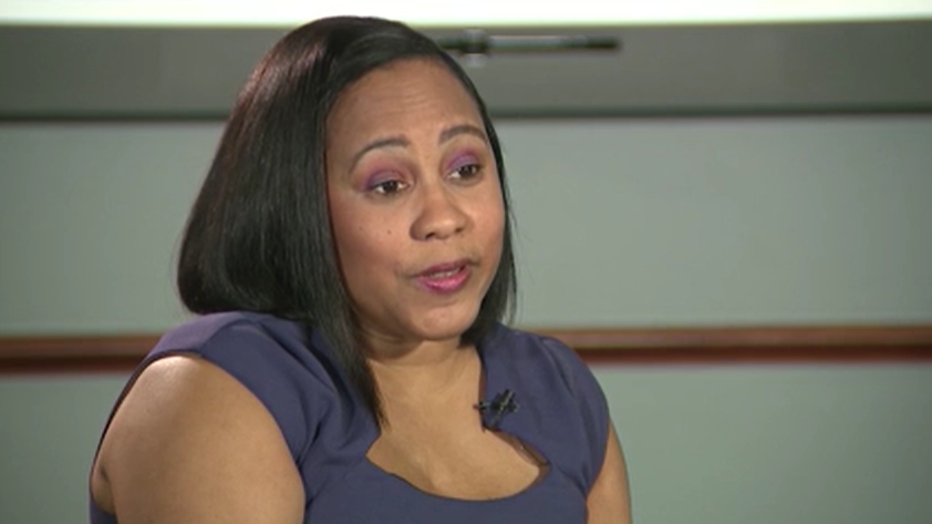 Brasher directed Willis to provide evidence to him by May 3 so he can review it privately. Once he has reviewed it, he wrote, he may share some of the evidence with defense attorneys and could seek their input before making a decision.

Willis spokesman Jeff DiSantis said in a statement Thursday that Willis believes Brasher’s order is the appropriate way to proceed and that her office looks forward to providing him with information.

Rolfe defense attorney Noah Pines, who had filed a motion in July to disqualify the Fulton County district attorney’s office from the case, said in an email that while he believes the law is clear that Willis’ decision to disqualify her office should be final, he looks forward to Brasher reviewing that decision and making a ruling. 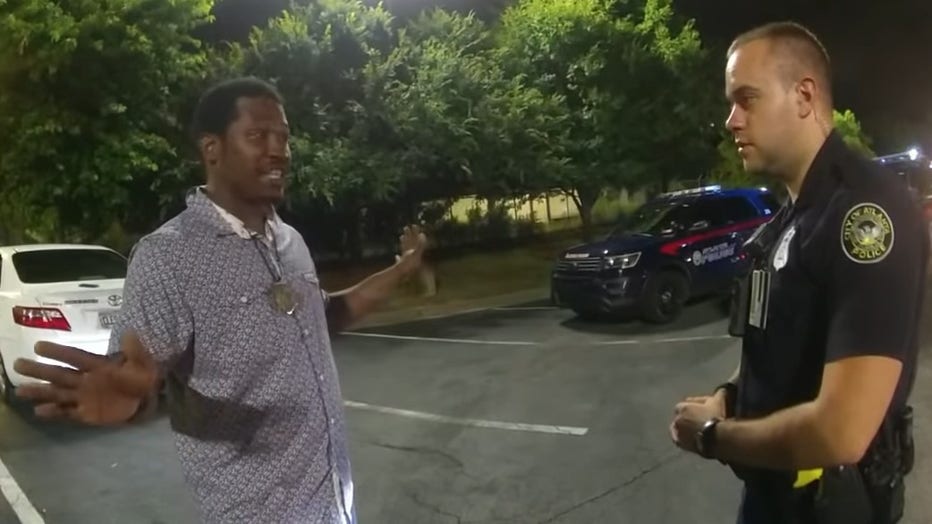 Police responded June 12 to complaints that Brooks had fallen asleep in his car in the drive-thru lane of a Wendy’s restaurant. Police body camera video shows the 27-year-old Black man struggling with two white officers after they told him he’d had too much to drink to be driving and tried to arrest him. Brooks grabbed a Taser from one of the officers and fled, firing it at Rolfe as he ran. An autopsy found that Brooks was shot twice in the back.

Rolfe, who was fired after the shooting, faces charges including murder. The other officer, Devin Brosnan, was charged with aggravated assault and violating his oath. Lawyers for both officers have said their clients acted appropriately, and they are free on bond. 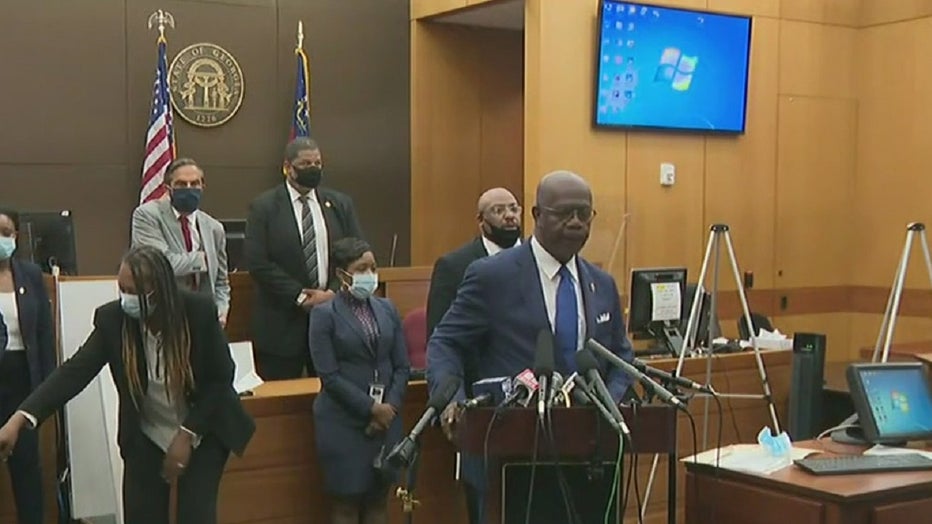 Paul Howard announced charges against the officers involved in the shooting of Rayshard Brooke. (FOX 5)

Brooks’ family applauded when Howard announced charges against the two officers less than a week after the shooting. But defense attorneys have said Howard, who decided to bring charges before the GBI finished investigating, repeatedly made comments meant to inflame public sentiment against Rolfe.

Pines, Rolfe’s defense attorney, said he hopes Willis will release the Georgia Bureau of Investigation report on the shooting.

"Judge Brasher, the public, and Garrett Rolfe all have the right to know what this independent investigation found," Pines wrote. "And learning what Paul Howard knew, and when he knew it, as he made repeated misstatements to the public, will shed light on the ethical quagmire at the heart of this case."