COBB COUNTY, Ga. - A judge has denied bond for the teen accused of shooting another teenager at Cumberland Mall last December.

Police say shots were fired in the mall's food court during a heated argument.

Zaire Dhanoolal went before a Cobb County judge for a probable cause and bond hearing Wednesday morning.

Dhanoolal and other suspect, 19-year-old Joweer Ponce, were arrested last month after shots were fired in the mall's food court during an argument.

The shooting led terrified shoppers to flee from the area, scrambling to hide in stores or run into the parking lot. 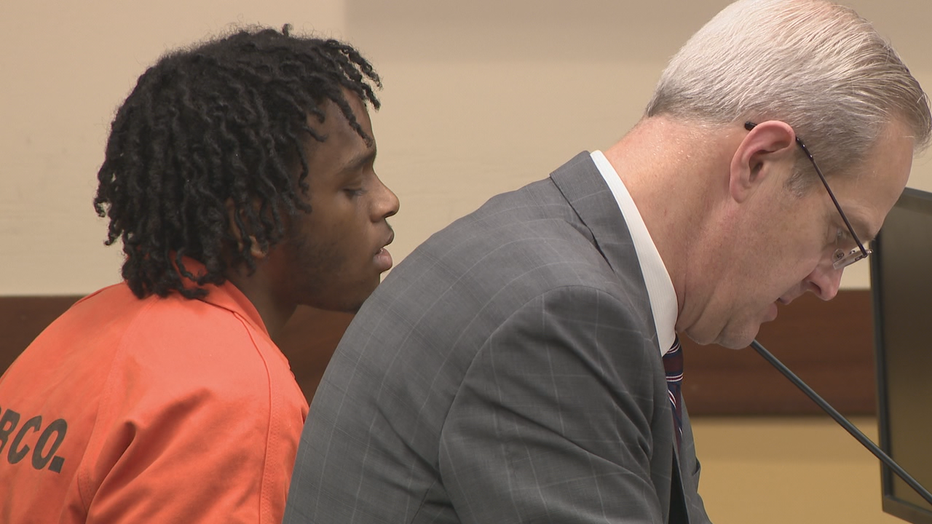 Zaire Dhanoolal is one of two teens arrested in the mall shooting.

One male victim, identified as 18-year-old Ethan Green, was shot in the neck and underwent surgery. Another victim was not hurt but had a gun pointed at him.

The judge denied bond for Dhanoolal, who is charged with two counts of felony aggravated assault, and added a charge of having a gun without a permit.