TIFTON, Ga. - A man charged with killing a Georgia teacher who vanished in 2005 has lost another appeal requesting state funding for expert witnesses.

On Friday, Tift Judicial Circuit Judge Bill Reinhardt once again ruled that the state doesn’t have to pay for Ryan Duke’s defense to hire outside investigators, news outlets report. He wrote that Duke, who traded public defenders for private attorneys willing to take the case pro bono, can’t just pick which state-provided services he’d like to receive. 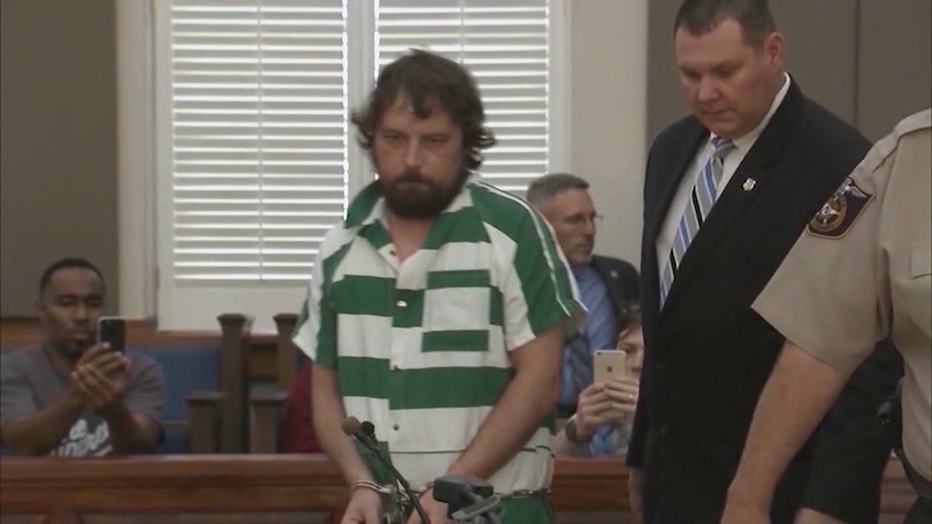 Duke is charged with murder and other offenses in the death of 30-year-old teacher and beauty queen Tara Grinstead, whose disappearance was the focus of the podcast “Up and Vanished.” Her death was confirmed in 2017 when Duke and another man were arrested.

His attorneys tried to appeal to the state Supreme Court after the judge ruled against state funding for expert witnesses in DNA, false confessions and psychology. Such an immediate review of a pretrial ruling required the trial judge, Reinhardt, to grant permission. He refused, and the state’s highest court ruled it didn’t have the authority to hear the pretrial appeal

The unanimous opinion written last June by Justice Charles Bethel noted that Duke’s appeal appeared to include complex constitutional questions that had no controlling legal precedent. However, the higher court couldn’t address those issues because the lower court didn’t grant permission.

The appeal questioned whether an indigent defendant represented by private pro bono attorneys in a criminal case has a constitutional right to state-funded investigators and witnesses. Citing the Sixth and 14th Amendments, Reinhardt’s Friday ruling says the denial of state funding isn’t unfair and doesn’t impair Duke’s right to a counsel of his choice or access to the basic tools of an adequate defense.