JONES COUNTY, Ga. - A suspect from metro Atlanta has been arrested in connection to the shooting of a deputy in middle Georgia during a traffic stop early Sunday morning.

According to the Jones County Sheriff's Office's Facebook page, the deputy was shot on Highway 11 between Wayside and Round Oak.

The sheriff's office has identified the deputy as John Kile.

The suspect was later identified as, 24-year-old Zachary Lucas Olivar of Snellville. 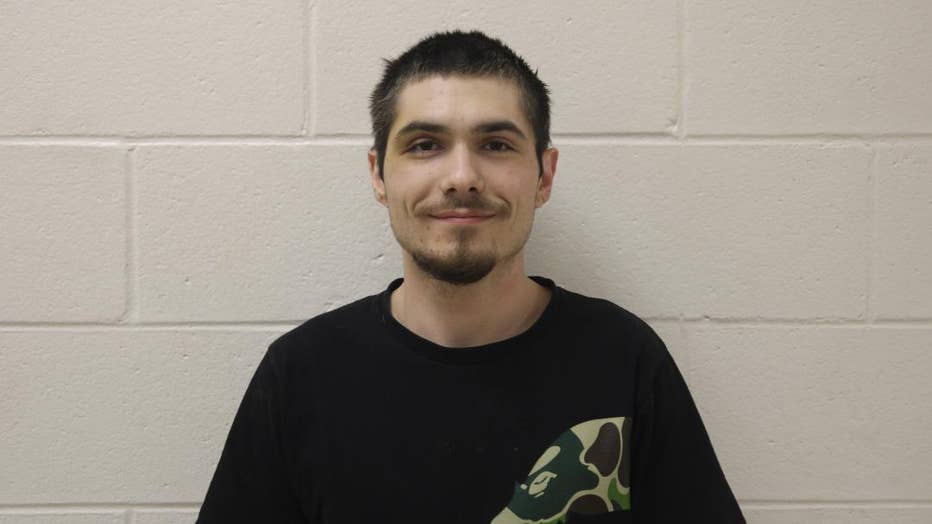 Deputy Kile was able to continue to pursue Olivar after being shot, with assistance from other deputies and city police officers.

Olivar is being held in the Jones County Sheriff's Office without bond and is facing aggravated assault charges.

Authorities said Deputy Kile was wearing his bulletproof vest during the time of the shooting. He was hospitalized and later released.